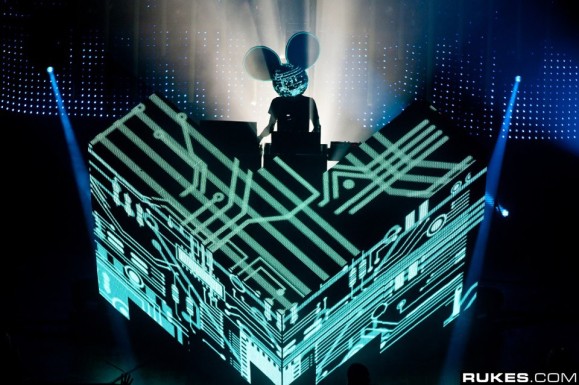 Deadmau5 Uploads New Teaser To Instagram And It Sound Amazing

People criticize deadmau5 for his constant (and often unwanted) presence on social media, and especially because he releases music so infrequently. But we forget that when he does release music, we’re usually over the f*cking moon for it.

Take this latest teaser on his instagram for example. The intro has all the typical deadmau5 components, almost to the point where you could easily confuse it for another track of his. But once that drop hits, we get a dirtier side to deadmau5 that we haven’t really seen since 4×4=12.