David Guetta is really getting his money’s worth for Euro 2016. The French DJ and producer was selected earlier this year by soccer’s international governing body to curate the music for next year’s tournament in his country. In addition to composing the tournament anthem, he’ll also perform it during the opening ceremonies, and even have a deciding factor in the music played curing commercials and inside the stadiums.

As if this wasn’t enough of a honor, UEFA let David Guetta unveil what the tournament ball will look like. Each competition, from the Gold Cup to the World Cup, has it’s own signature style ADIDAS ball, which you can see below. EURO 2016 will commence on June 10 2016 in France, and expect all your favorite DJs to show their pride for their home countries all summer long (well, except the Netherlands. They failed to qualify…). 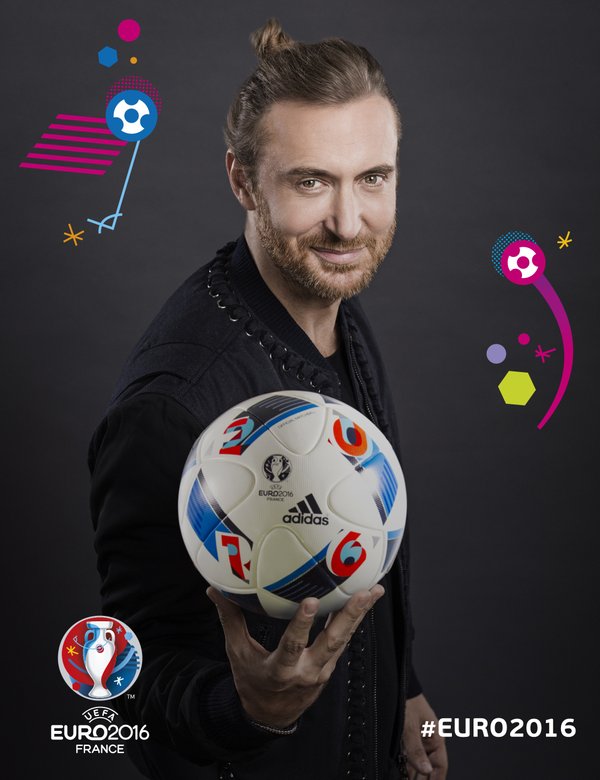 Smok – Walking Through The Fire

Smok - Walking Through The Fire