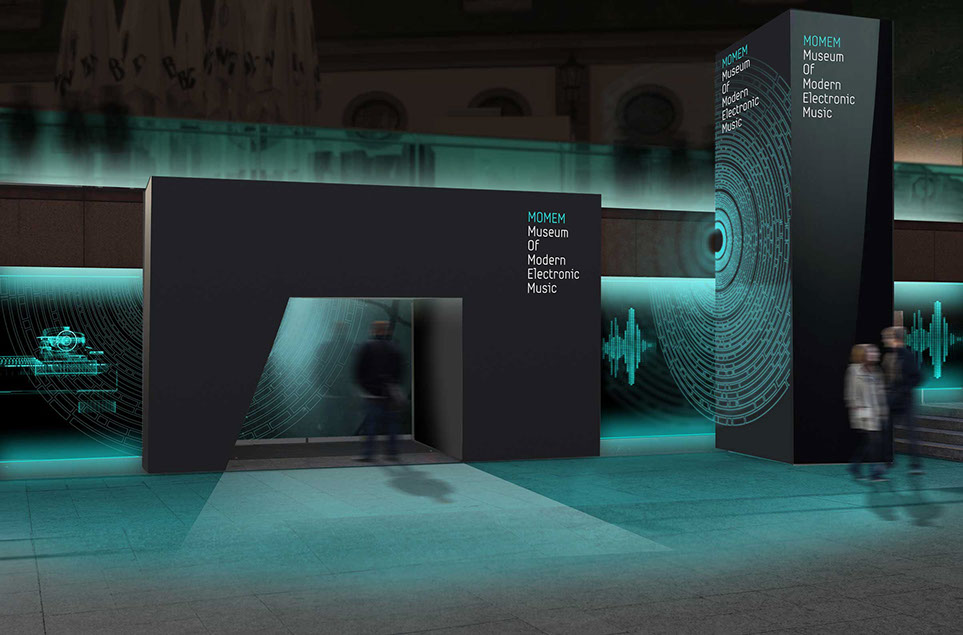 The founder of Berlin’s Tresor, one of Germany’s prominent techno clubs and records labels, Dimitri Hegermann has recently started fundraising operations to raise enough capital to open the country’s first-ever electronic music museum. Tresor has been a huge part of Germany’s underground techno scene since it was founded in 1991, and Hegermann is planning to time the opening of the museum with Tresor’s 25th anniversary.

If that’s not enough, Frankfurt is also looking to get in on the action with its own project – MOMEM (Museum of Modern Electronic Music). The project was first announced back in April, it will be partially funded by the city of Frankfurt and the exhibition itself will open up inside Frankfurt’s Children Museum in early 2017. Co-founder Alex Azary has been active in the German techno scene since the 80s and promised that the museum will cover the history of the electronic since the 1970s and displaying “the complete range of creative fields that were inspired, influenced and evolved from this club culture.” The only question is, who deserves an honored place in the museum from our era of electronic music, be it Skrillex or deadmau5?

MOMEM too is still early on in  its infancy with fundraising still the most crucial issue at hand as the founders are preparing themselves for meeting with investors in the near future. If you’re interested in learning more about MOMEM check out the official site here!