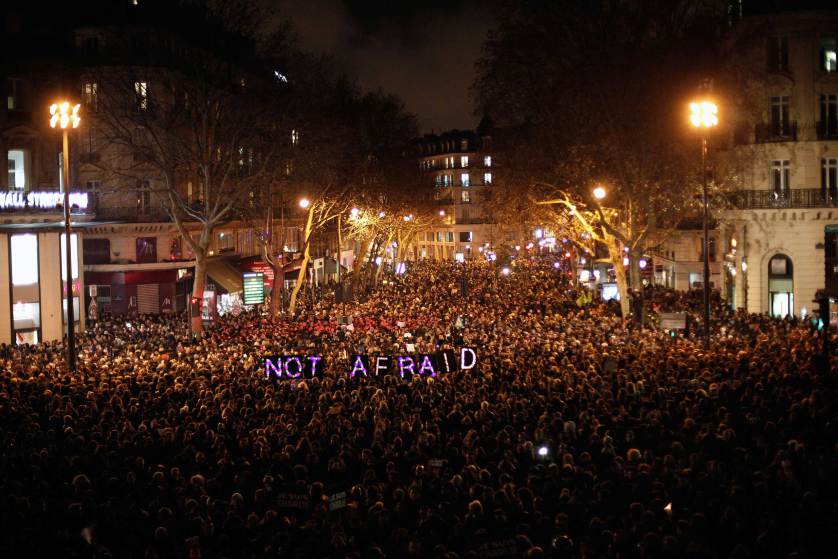 In the wake of the massive terrorist attacks in Paris this weekend, Live Nation has decided to heighten security at its concerts worldwide. Live Nation owns Insomniac and Hard Events, which means festivals like Electric Daisy Carnival and Hard Summer & Day Of The Dead will be facing seriously increased security measures.

“The safety and security of our shows, fans and venues continues to be our highest priority,” the company said in a statement. “Due to the recent events in Paris and in an abundance of caution we have implemented heightened security procedures globally. However, because of the sensitive nature of these protocols, we cannot elaborate further on the specific details.”

Like the attacks on 9/11, heightened security was inevitable. However, the degree to which security measure at concert venues will help remains a heavy question. “[…] the truth is that there is only so much anyone can do to stop a wave of suicidal attackers,” said Gary Bongiovanni, editor of concert industry trade magazine Pollstar.

In addition to increased security from Live Nation, Red Bull Music Academy Paris has postponed all events until at least November 19th, including a public lecture by Jean Michel Jarre.

Finally, Le Bataclan, the main focus of the attack in Paris, has issued its first statement via Facebook:

Dear friends,
No words are enough to express the magnitude of our grief.
Our thoughts are with the victims, the injured and their families.
Many of you have wanted to gather in remembrance at the Bataclan. Unfortunately, the authorities still need to work at the site. We will keep you informed about when it will be possible to assemble in front of the hall.
We thank you for your support which affects us deeply.