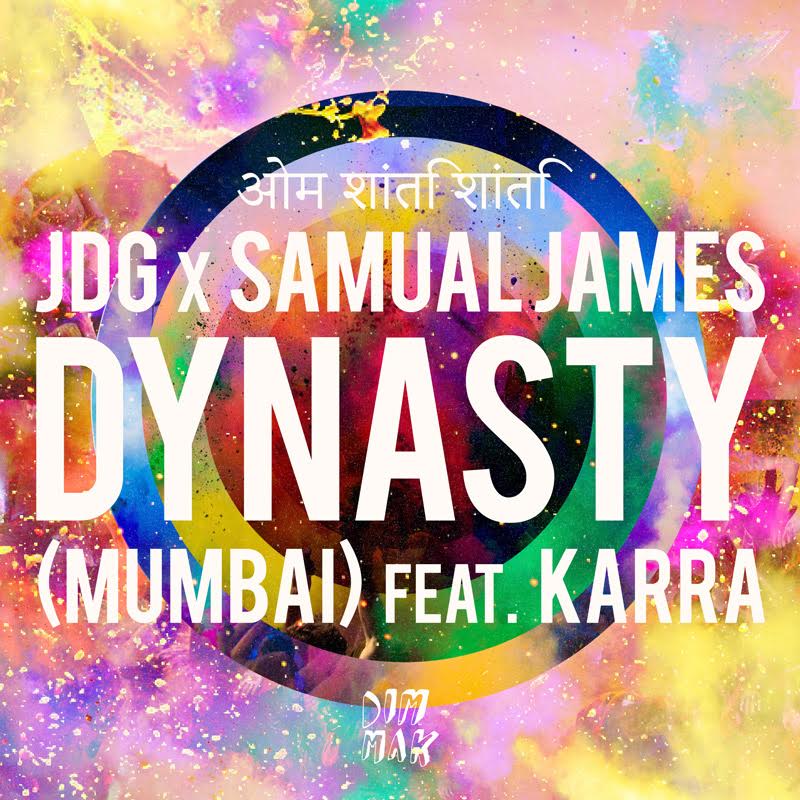 You won’t often see my writing about music like “Dynasty,” but this one definitely caught my attention.

The Australian pair of JDG and Samual James team up with KARRA to create an Eastern anthem of epic proportions. Uniquely written vocals and masterful production give this track a heavy flair for the dramatic while keeping itself grounded in the fundamentals. With trance and bounce elements thrown into the mix, it becomes a release of monumental possibilities.

“Dynasty” is out tomorrow on Dim Mak.