Listen To Axwell’s Wedding Gift To His Wife

In the ultimate Romeo move, former Swedish House Mafia superstar Axwell has given his wife the ultimate gift that money literally cannot buy – an exclusive and personal song dedicated to her.

Axwell’s record label Axtone Records is fast approaching its tenth anniversary and Axwell has had his hands full curating a deluxe compilation, Axtone Ten, which is slated for release December 11th. The album will feature his first solo single since 2013, “Waiting for So Long (Gloria)”, a wedding gift from the DJ to his wife, picture below. 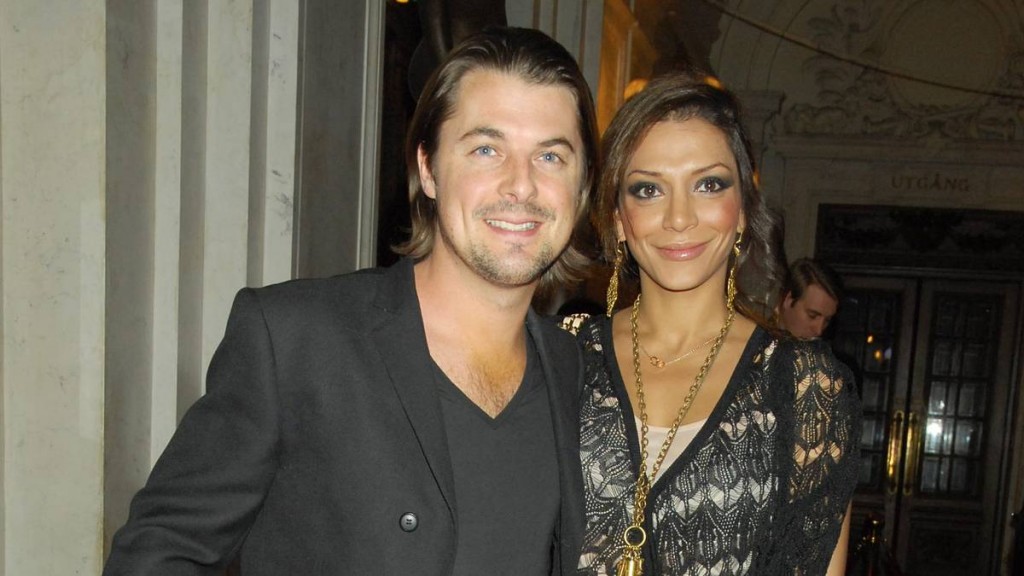 Speaking to Rolling Stone, Axwell had this to say.

“My solo work is more of a vent or an outlet for music that feels more personal to me, I thought my wife deserved something money couldn’t buy — a song just for her.”

Stream the single below and feel free to pre-order the entire compilation album here!