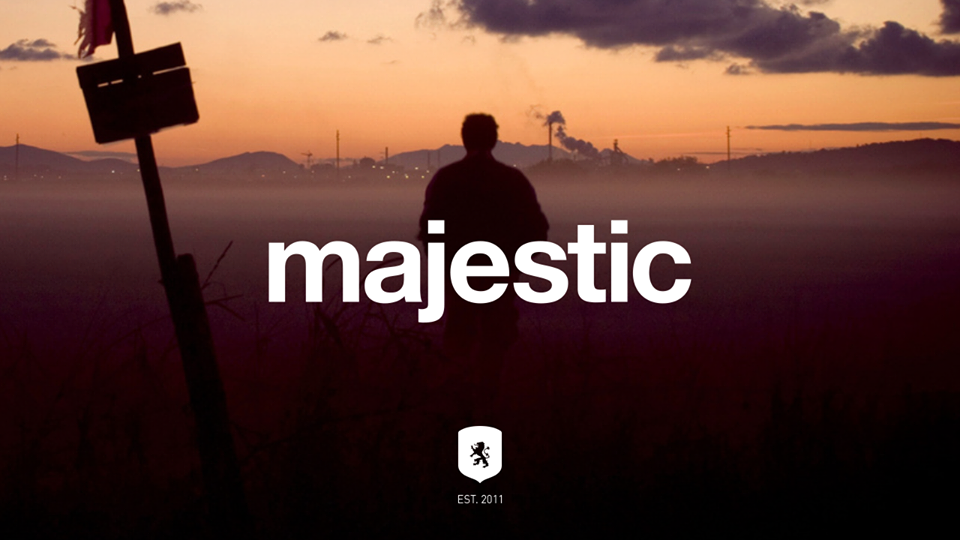 Majestic Casual Brought Down by YouTube for Copyright Infringement

Rest in peace Majestic Casual… for now, anyway. The big time YouTube channel and music collective fell earlier today and was slapped with full-blown termination. If you try to access their YouTube account, you’ll be met with an erased page with this message located on top of the channel saying this:

Now with Majestic Casual going dark, we are left with one question. Why did the channel receive termination?

One thought is that this could have been an accident. One too many misreports of copyright claims could have set off YouTube’s indicators that this channel needed to close shop.

Another thought is that major record labels may have spoken to YouTube against Majestic Casual receiving monetization for the music they own and have the website shut them down. In effect, this course means that the channel not only has the plug pulled on them, but that they may not be able to negotiate in any way, shape, or form after the decision with some major label takes action against them.

Now this may sound farfetched, but another reason Majestic Casual might have been slapped with this termination notice is that another YouTube channel might have shot it down. According to StoneyRoads, this could have been accomplished by the other channel grabbing all the rights to the song’s on MC’s channel and firing a bunch of copyright claims. Whether justified, vindictive, or ridiculous, this could have been one of many ways Majestic Casual was brought down.

Even though the situation does not look good for Majestic Casual, the odds are that YouTube will lift the termination and reinstate the channel. As it is one of the bigger channels on the popular video-posting website, it would be no surprise to see Majestic Casual up and running sometime soon. Until then, pray that they make a speedy recovery and check out their Facebook post addressing this unfortunate circumstance.