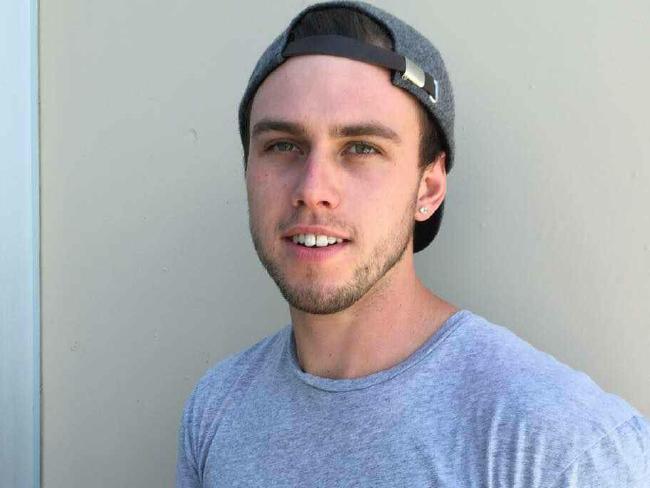 Taking drugs is never an activity that should be done lightly or without consideration. Even on the pill bottles you receive over the counter at a pharmacy, there are warning and recommended dosages and directions to help you determine how best to use the product.

With street drugs like ecstasy and molly, there’s no manual and there is no regulation. Even the name ecstasy has lost all meaning, as research chemicals and cheaper blends have become more common. So stories like 20-year-old Jordy Hurdes’s are becoming more common. However, Jordy could be an exception to the rule.

In an interview with 7 News Sydney posted to Facebook, Jordy admitted to using “ecstasy” habitually and as a replacement for alcohol, as he says, “it’s cheaper and believed it was a safe party drug.”

After a particularly disastrous experience, Jordy ended up in the hospital with a recurring stutter and uncontrollable jitters. The doctors aren’t sure if it will stop.

“Doctors can’t believe I’m still alive. (I’m) so grateful I’m still here. It’s a waiting game at the moment to see whether I’ll have a permanent jerking like I have now — as you can see — and with my stutter I’m not sure whether it will go or get better any time soon,” he said.

The comment section of the video tells a different story, accusing Jordy of being on a five-day bender with various different types of drugs, according to one comment. Another top comment reads, “Now if the government legalized, manufactured and dispersed these drugs, then stuff like this wouldn’t happen. […] It’s not the actual drugs that caused this, it’s the crap pills are cut with.” [sic]

One of the goals of harm reduction groups around the world is regulation and supervision – with policies in place governing the age of users and the potency of the pills, as well as the content of the pills, fewer users would end up in emergency rooms like Jordy.

This is not an attempt to scare anyone into avoiding drugs at all costs. This is an attempt to show what happens when governments are fighting the wrong fights and focusing on the wrong side of the issue. Rather than going after drug dealers and suppliers, who pop up about as often as cockroaches, regulate, legalize and tax the substances and make them safer while providing educational material to users.

There’s a right way to go about it. What we’re seeing today isn’t it.