New Year’s Eve is just around the corner, and with it comes end-of-the-year parties worthy of song and praise. As the world gets ready to start 2016, the scale and magnificence of the NYE parties goes unmatched and Hakkasan nightclub intends on topping the list of best parties.

This NYE, Hakkasan nightclub will bring back their favorite resident, Tiësto, to end the year with a big bang. To celebrate a great 2015 year, Hakkasan has released some of their favorite moments that Tiësto had in the past year:

Tiësto dove head first into the world of tech at this year’s Consumer Electronics Show. The renowned electronic trade show takes place every year in Las Vegas, and Tiësto threw a special party at Hakkasan commemorating the release of his Clublife-branded headphones. 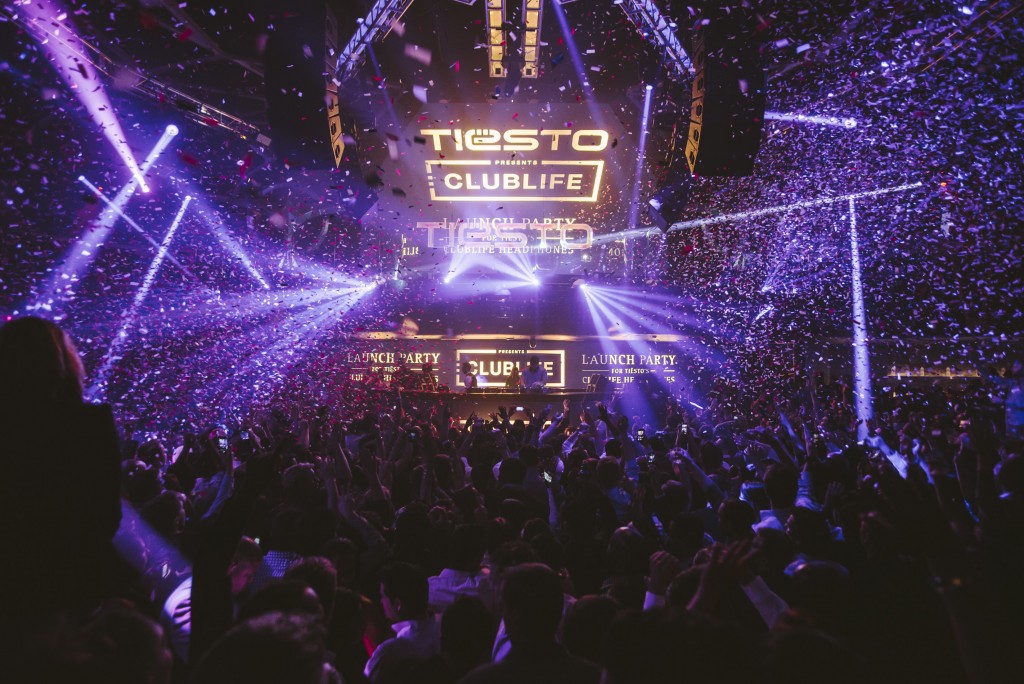 Last January, Hakkasan Nightclub put together a party fit only for a King.  The Dutch DJ enjoyed fireworks from the Las Vegas strip before bringing a buzz to Hakkasan’s main room for a special set celebrating his birthday. 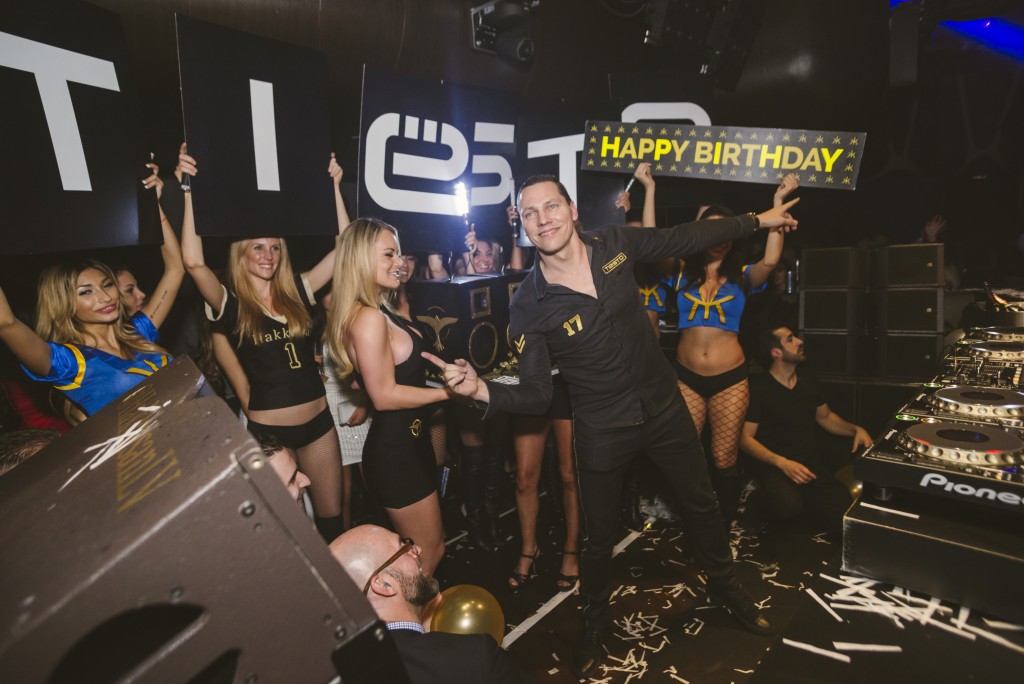 In 2015, Tiësto achieved another illustrious milestone when he won the first GRAMMY of his career. To celebrate the award, Hakkasan threw a party in February celebrating the honor he won for remixing John Legend’s hit ballad “All of Me”. Diehard Tiësto fans were also treated to a meet-and-greet with legendary DJ. 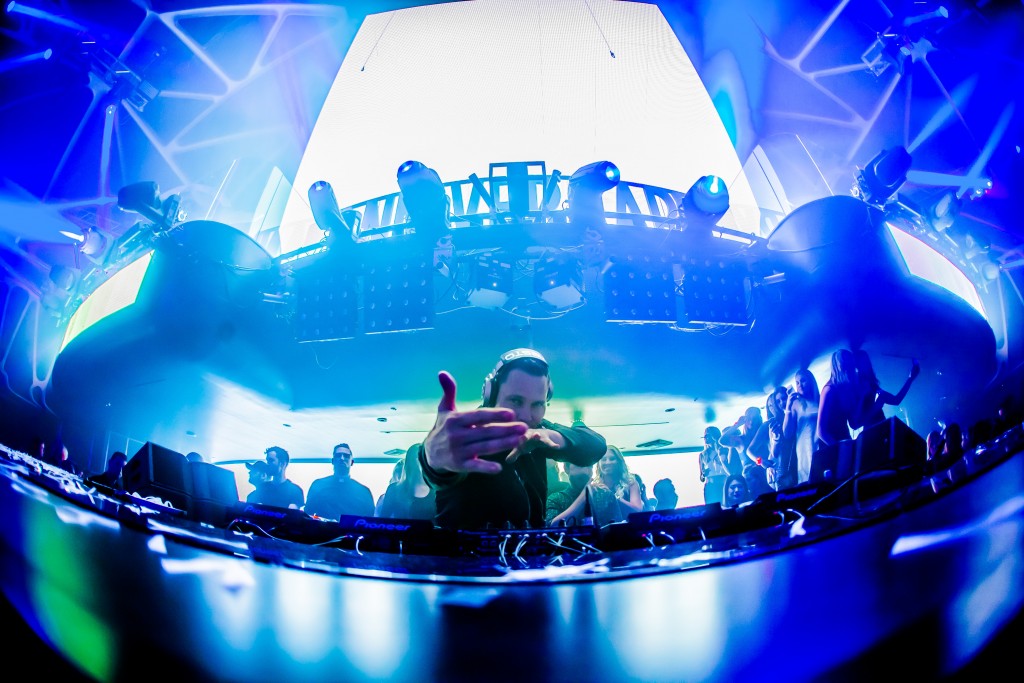 The heavy hitters, including Tiësto, came out to play as Hakkasan toasted to three years on the Las Vegas Strip. The Dutch DJ kicked off the weekend-long party in mid-April with a set on back-to-back nights. 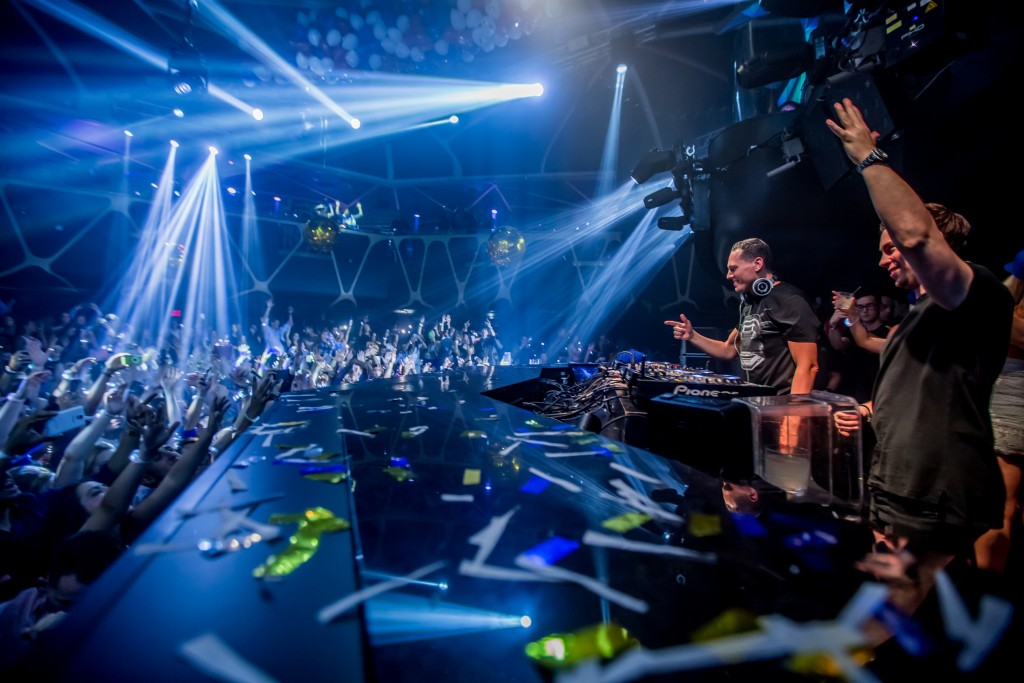 Watch the teaser trailer for Tiesto this New Years Eve at Hakkasan below: