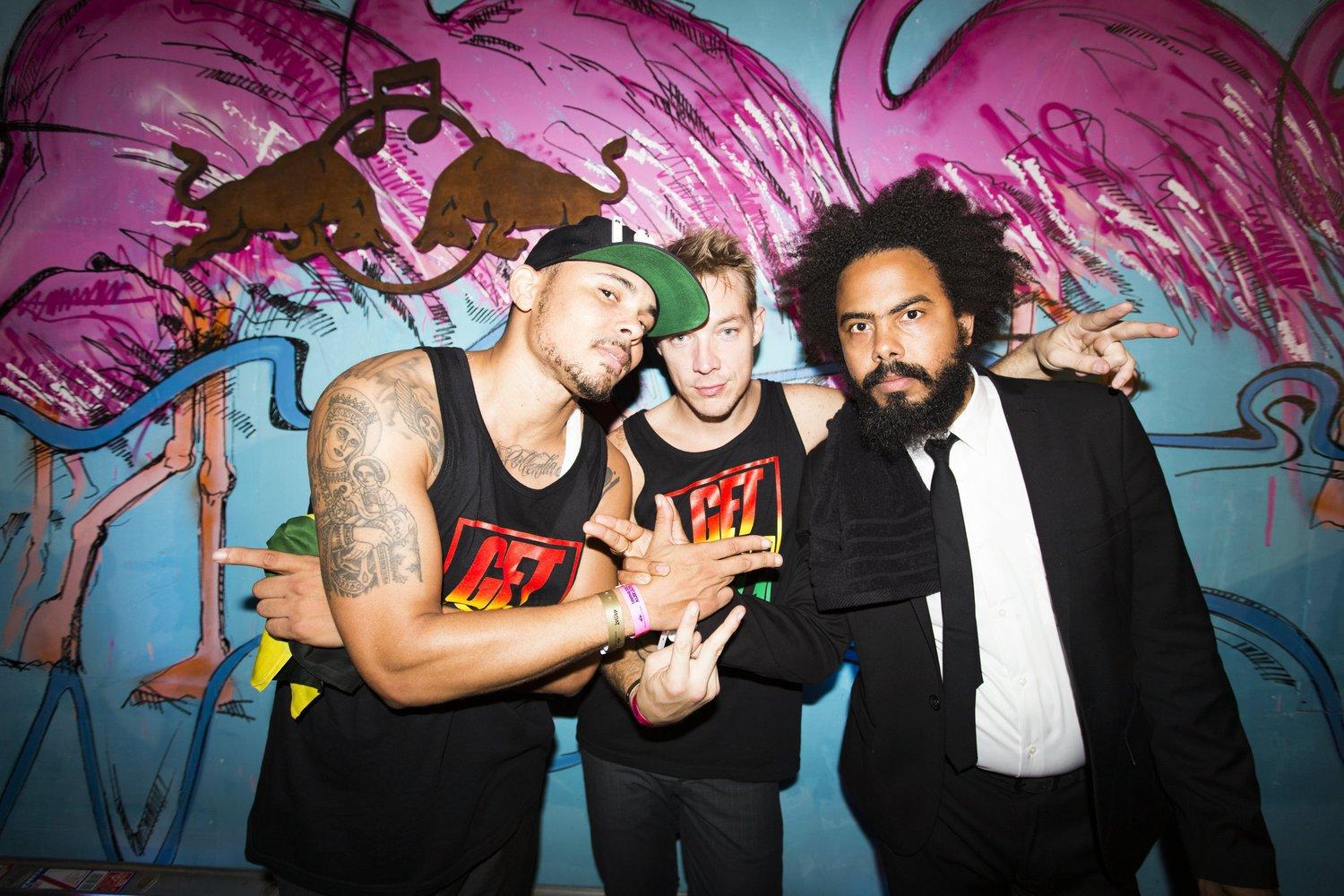 Major Lazer reignited their intense fame this year with their third album release, Peace Is The Mission. On top of having one of the most successful tracks of the year, “Lean On,” collaborations with Ellie Goulding, Wild Belle, Elliphant and more skyrocketed the album to the top of many fans’ lists this year.

Now, Major Lazer is issuing a re-release of the album with five new tracks that may cement its status as one of this year’s best albums even further, if not even bump it up a few pegs in the rankings.

The extended version features three new original tracks and a remix of “Light It Up” from Nyla and Fuse Odg, as well as their previously released cover of Frank Ocean’s “Lost.”

Keep in mind that Major Lazer still has another album due out next year, Music Is The Weapon. It’s due out around Coachella.