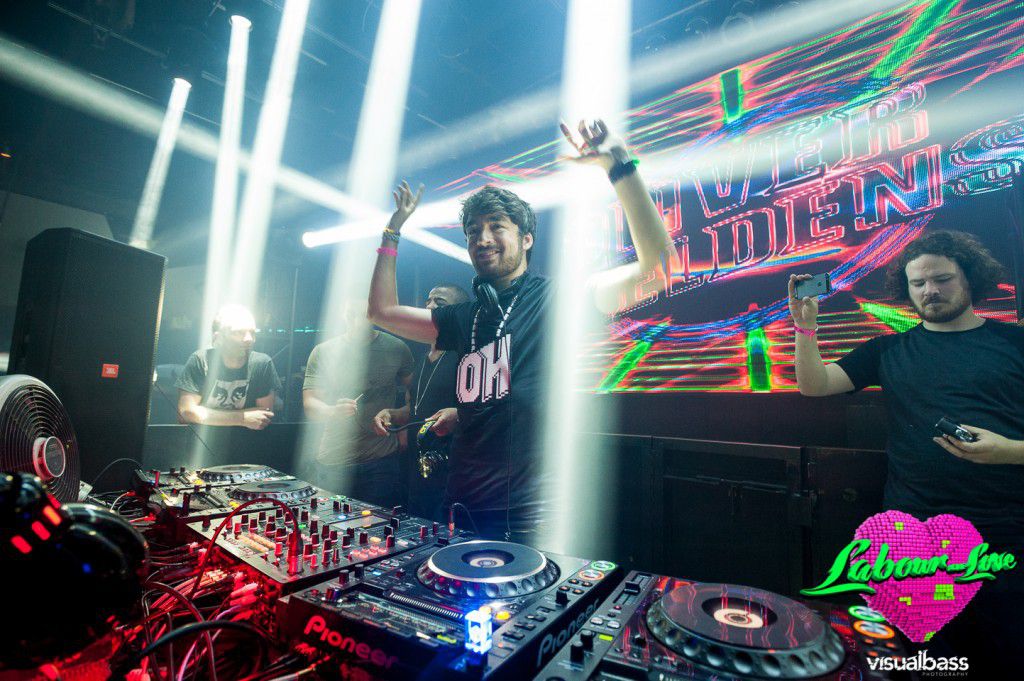 Oliver Heldens continues to shine as one of the most rapidly rising artists in EDM, but that hasn’t stopped him for experimenting with new sounds under a different alias. This summer, Heldens announced he was releasing deeper tracks under the HI-LO name, and has regularly released new tracks under the moniker during the last few months. Heldens is taking his alias a step further and is playing as HI-LO for the very first time. To mark the occasion, Heldens has offered a special invitation to his fans to help launch the HI-LO concert experience.

Partnering with Talenthouse, Heldens is asking his fans to submit original stage visuals for his debut show as HI-LO. Dubbed #DesignForHILO, the contest tasks visual artists to create up to 10-minute-long visual designs that highlight contrast based upon HI-LO’s music and visual identity. The winner will have their work featured during HI-LO’s debut show (location currently unannounced), with the possibility of their art to be showcased during future HI-LO shows. The contest ends in three days and will be judged by Heldens himself and a guest judge, so get to creating!

Head over to the Talenthouse website to find out more info, and watch Heldens announce the contest below: