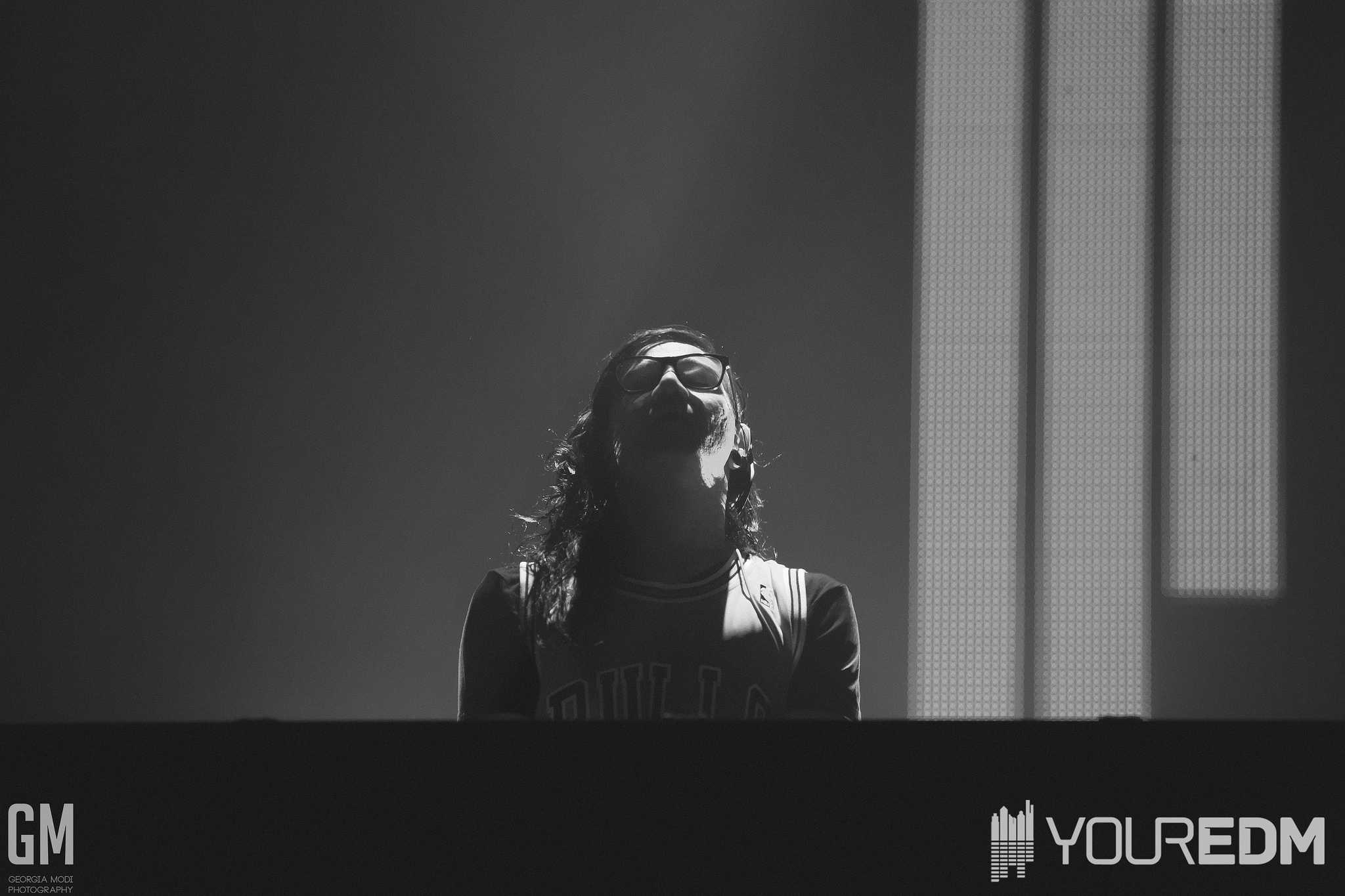 It’s finally here! After a mountain of hype and anticipation, Skrillex has finally released the full version of his remix for GTA’s “Red Lips” in beautiful studio quality on Zane Lowe’s Beats 1 Radio Show this morning.

For those of you bass heads that haven’t been onboard with Jack Ü or his productions on Justin Bieber’s new album, rest assured, the Skrillex you know and love is still here, as evidenced by this remix. As if that wasn’t big enough, he has an accompanying music video only on Apple Music today as well. The video features a red-lipped heroine fleeing a demonic army of dancers across multiple different locations. As far as music videos go, this is easily one of the more hauntingly beautiful ones I’ve seen in a while, mainly due to the dance crew who managed to develop such unreal choreography to a dubstep track.

Watch in full below: