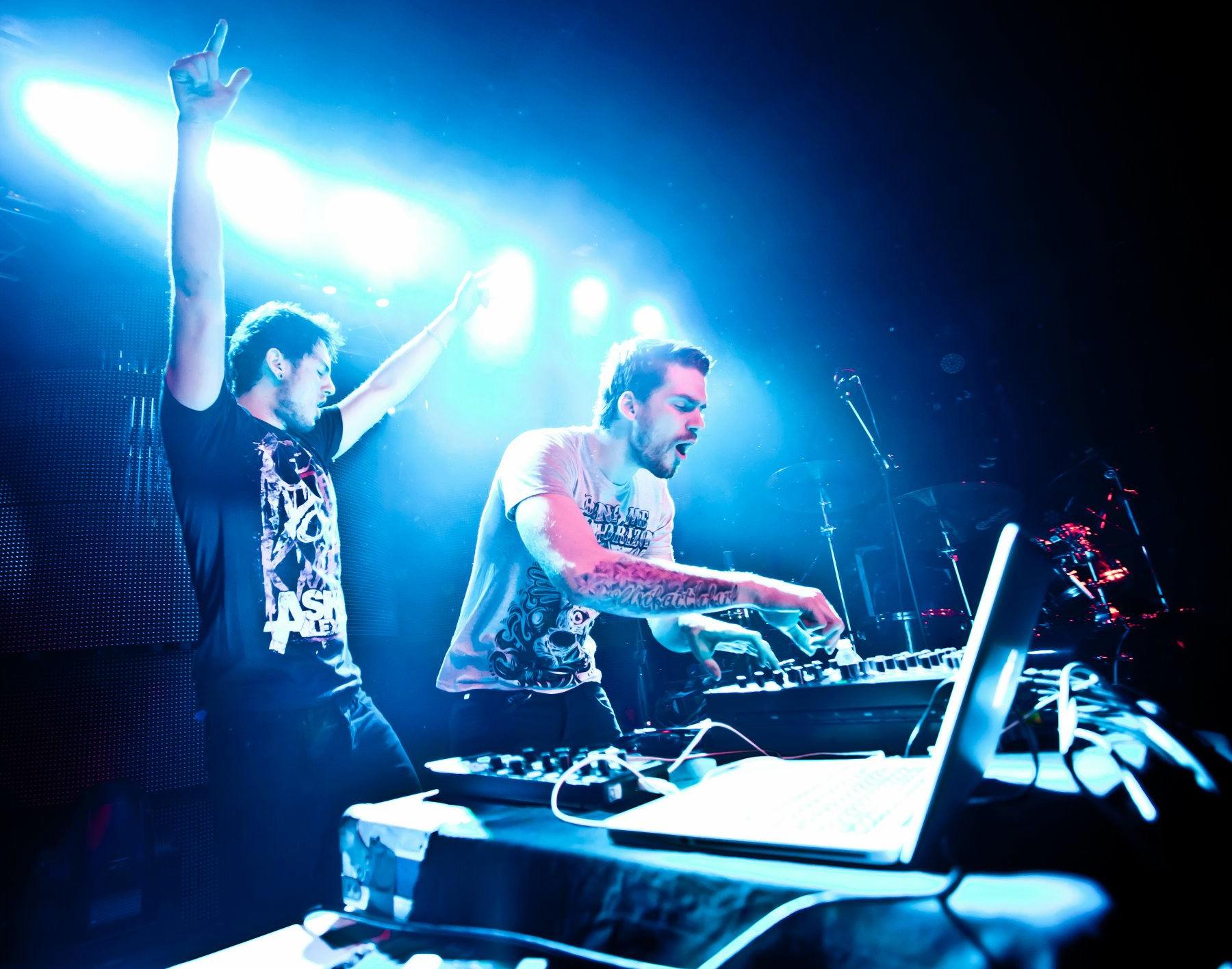 Canadian duo Adventure Club have just announced their Made In Canada tour kicking off January 2016 and ending in Vancouver on Friday, February 12th at Commodore Ballroom; and to keep things even more Canadian, they’ll also be bringing along a fellow Canuck Vanic as a special guest for all but one show in Quebec as things currently stand.

This looks to be an exciting tour for much of Canada as a large number of cities who usually have to look elsewhere for their EDM fixes will finally be gratified. On the flip side, Toronto has been surprisingly left out of the mix. Either way, with the first five stops – Waterloo, London, Guelph, Barrie, and Hamilton – all within a stone’s throw of Toronto, Torontonians should have no problem catching Adventure Club and Vanic at a nearby city. Tickets for select markets go on sale Friday, December 11th.

In the words of Leighton James of Adventure Club:

“Its been a dream of ours to do a cross Canada tour, something that we have looked forward to for years now. Expect Maple Syrup and whiskey to be poured simultaneously in mouths across the country.”

Consult their tour poster below for more details. And if you’re disappointed to see a city near you not yet listed, don’t fret as a huge number of the tour stops are still TBA!