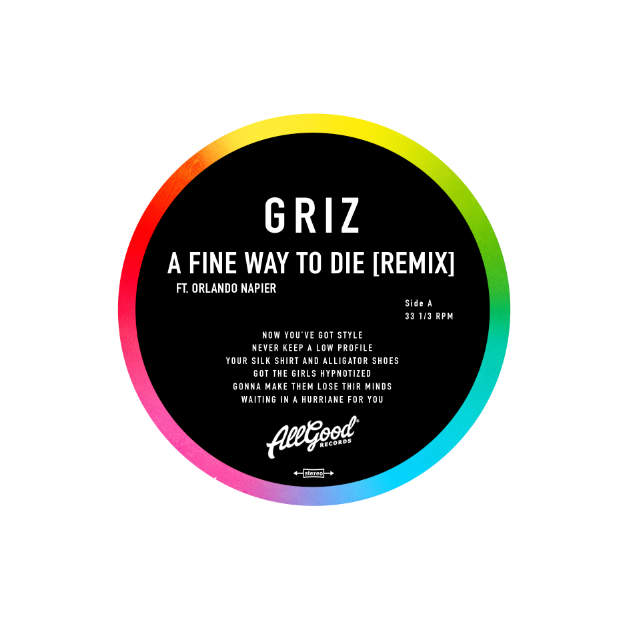 GRiZ made waves this year with his fantastic album Say It Loud – the funk and soul mixed with electronica is something that he does very well, and it has never sounded as clean as it did than on this album.

In order to kick off 12 Days Of Grizmas, Griz dropped a surprise VIP of his track “A Fine Way To Die.” He retains the smooth jazz funk, but goes deeper, more minimalistic, gives the instruments plenty of room to breathe. Rather than chaotic and frenetic, it’s slow and determined. A perfect complement to Griz’s own characteristic style.

“I came out with this song exactly a year ago today. It took many different compositions during the creation process. I wanted to share one of those with you today on it’s anniversary. This particular version is one of my favorites.” – GRiZ