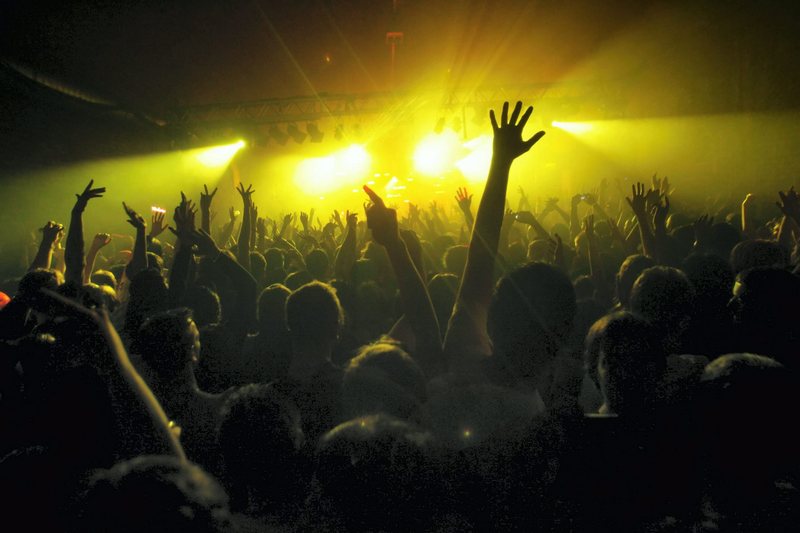 Two years ago, Vancouver’s city council launched a pilot program for artistic events which offered licenses for late-night activities in industrial spaces – read warehouse raves. Events ranged from your typical underground rave in a warehouse somewhere to downright bizarre ones, including a supposed clown showcase. Recognizing such raves as artistic ventures, city hall ended up licensing three shows per month per venue. As of today the Vancouver city council has turned that into a law.

Councillor Heather Deal is clear about the program’s objectives.

“We wanted to make it accessible and affordable for organizations. Parties are fine as long as they’re well managed. And the licence opens up thousands of new locations as potential event spaces in the city. I just think it’s a fabulous thing.”

Prior to the permit underground ravers were all too accustomed to the sound of police sirens growing closer and closer before the inevitable “shut it down” came through a loudspeaker. Matt Troy, an executive director of the Vancouver Art & Leisure Society recalls the old days. “I did one event above a fish market. There were seven DJs and seven visual artists: each DJ had a different artist’s work projected behind them. The police came. Their megaphones were out, and they were shouting that everybody had to clear the building.” And in perhaps the biggest misunderstanding of all…

“They read the Riot Act. We weren’t rioting. We were dancing.”

With the permit policy, EDM events have already started poking their head above ground. Participants are no longer made to feel like they are breaking the law by attending alternative venues – because they’re not. Promoters can maintain the creative freedom they so desire by experimenting with various locations and spaces, all without having to worry about an inevitable shutdown.

While the permit does make great progress, other alternative promoters agree that there is still work to be done. Event organizer Nicholas Prouten on behalf of the Emergence Project, an underground collective, describes how some events still sidestep official approval.

“I think the permits encourage promoters to operate legally,” he suggests, “but you’re always going to have some people who choose to go the other route. Over the summer there were a couple of events that took place without a licence­—a congregation near Stanley Park, and one on Commercial Drive.”

For Prouten, this marks the root of the problem – promoters that continue to operate illegally to bypass the restrictions to the events allowed per month.

“In all honesty, I don’t think there should be a limit at all on alternative venues. Why are we only allowed to gather three times a month? It seems ludicrous. We are all grown adults with lives and jobs and property and cars—why shouldn’t we be allowed to do these things? I feel in many ways the city is like a very stern parent, holding our hands, telling us ‘This is your bedtime!’ “

Despite city council’s flat refusal to sanction more than three shows each month, underground organizers are nevertheless delighted that they’ve been able to make any progress in this space at all – let alone make the pilot program permanent.

“By virtue of making these licenses available, the city is demonstrating that they want to foster safe and legal events,” Prouten says. “They’ve made a move, so promoters want to meet them in the middle. Setting the scheme in stone is groundbreaking for electronic music, and it’s something we want to support.”

Councillor Deal agrees that the deal is groundbreaking, but isn’t quite sure whether or not the license will stop underground raves. Recognizing that the city needed to make these events safer was the first step. They thought, “Well, how can we do this? How do we make raves safe enough to take place? And the result is this program. Promoters still have to play by the rules, but their events can’t be broken up just because there is no framework for them to exist.”

“We will continue to monitor events and ensure that they are compliant with the basic health and safety regulations that we have in place,” Deal continues. “That is a minimum requirement of this program. So if we hear of any issues, we will go in to observe.”

This probably isn’t the last we’ll hear of Vancouver’s progressive measures to bring underground raving into the safer spot. The new licenses will continue to help Vancouver’s EDM scene continue to evolve in a safe way by promoting a new culture of transparency and safety.

Take it from Councillor Deal herself.

“It was my motion that put this program in place, and I believe in it.”

via Straight | Featured Image Source: Guest of a Guest