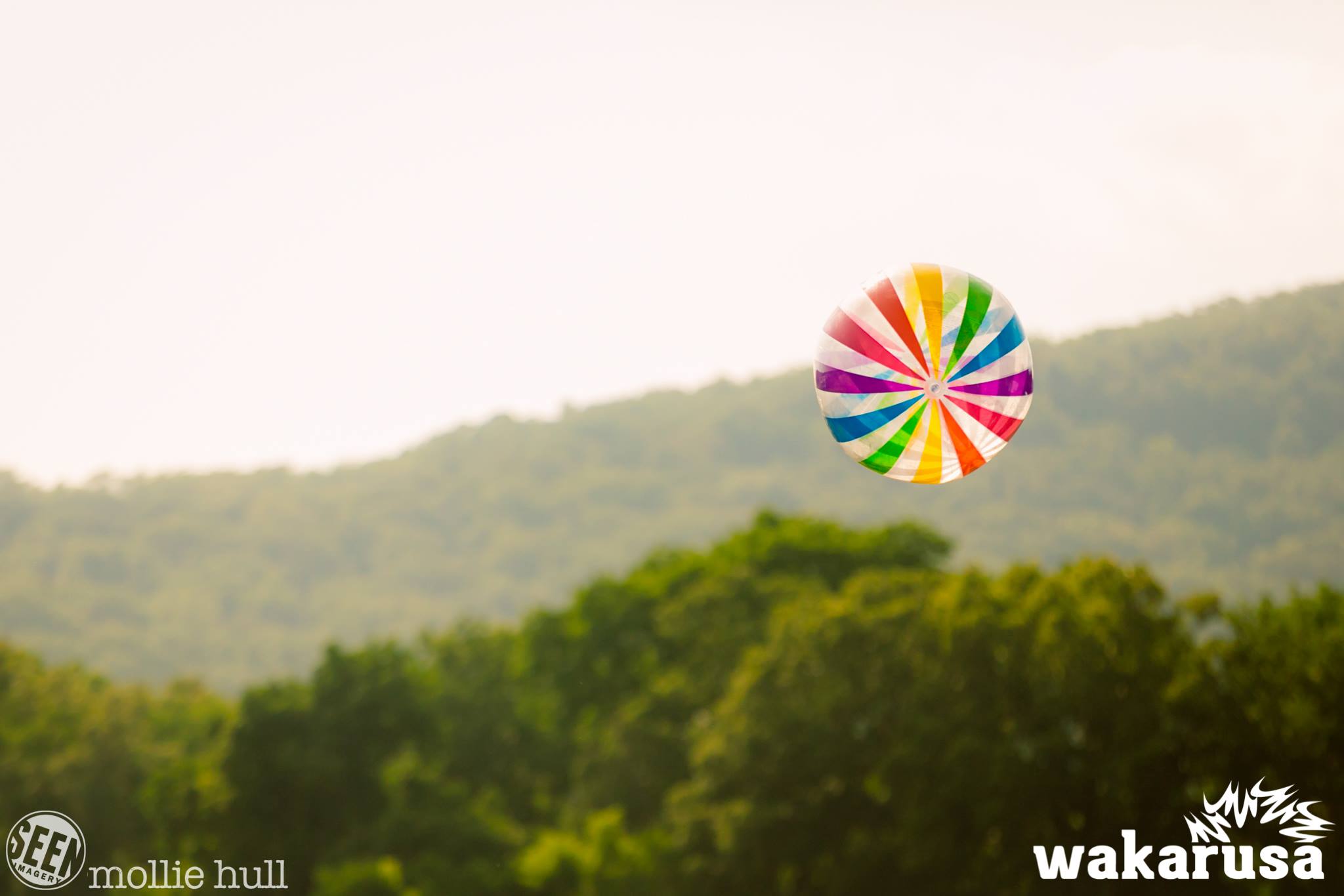 Wakarusa Confirmed Not Returning For 2016

Wakarusa confirmed in an open letter on its Facebook page that it will not be returning in 2016 due to legal issues with its partners. According to the letter, the “unsavory” partners caused significant damage to the Wakarusa brand that left it unable to move forward with the festival this year.

It is with a heavy heart that we must inform you that Wakarusa will take 2016 off.#Wakarusa has been a labor of love…

Wakarusa was the first camping festival for many, and its absence in 2016 will be felt by those closest to it, and all that it has influenced over the years. One sentence in particular shows the team’s fervent belief that it will all work out:

“[…] we have found that the universe is often much more effective in dealing with these perpetrators than the legal system.”