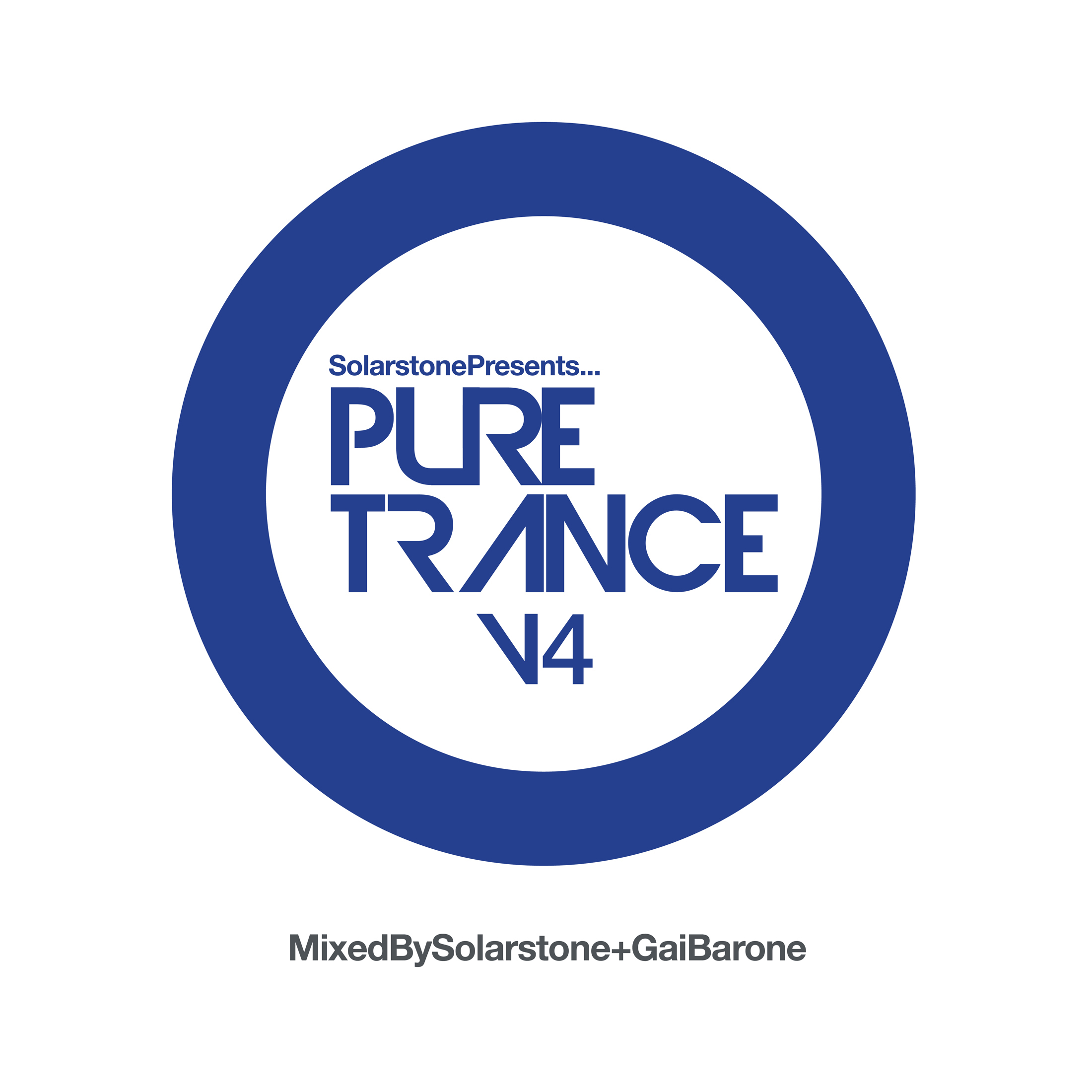 Solarstone Talks About New Music And the Future of Trance

Solarstone has been the talk of the trance community these past few weeks, having recently released his highly anticipated compilation, Pure Trance, Vol. 4. The release features Italy’s Gai Barone as this year’s co-mixer, who helped curate an impressive track list of only the best in pure trance. I also had the pleasure of conducting an interview with founder Solarstone, where he was able to shed some light on the compilation series. Check out his answers at the bottom of the page!

The compilation is the product of two brilliant minds in trance coming together with the common goal of spreading pure trance. Nestled in the track list are releases and remixes from some major trance artists, including Aly & Fila, Chicane, John O’Callaghan, Above & Beyond, and Röyksopp. Solarstone’s own labels also make a strong appearance on this year’s compilation, with select tracks from himself, Liam Wilson, Forerunners, Basil O’Glue, and Ciaran McAuley. Together, these tracks result in a stunning compilation that really should not be missed by any trance fan.

Check out a preview of the compilation below and follow the links below to purchase!

Solarstone was gracious enough to answer a few questions regarding Pure Trance, Vol. 4. His responses can be read below!

What was it like working with Gai Barone for Vol. 4? How were your creative differences as artists able to benefit the ‘Pure Trance’ series?

Gai is a great guy to work with, he is so unbelievably positive about everything! His love of the deeper progressive side of trance is similar to my taste in that area, but he delves deeper into it as this is his main genre, whereas it’s only part of what I do. He’s very knowledgable about it, firing names at me left right & centre of whom I’d never heard. He brought a lot of great music to the table for the album, and our co-production ‘Fata Morgana’ was a real joy to work on.

Could you explain your process in selecting the co-mixer? What do you look for in a producer that makes them worthy of the ‘Pure Trance’ name?

On a musical level, the music needs to be free of elements from other genres, it’s that simple, but that’s not the whole story. Over the past few years there are pockets of producers who have formed little families, we help & support each other, which benefits the genre as a whole. These guys are artists who are committed to their sound, as opposed to guys who follows musical fashions in order to stay ‘cool’. All the guys I’ve worked with so far on the series (Orkidea, Giuseppe, Bryan & now Gai) are leaders in their field, not only because they are great producers, but also because they have remained faithful to their roots. It’s easy to sell out for temporary gain, but you can only change your colours so many times before you become irrelevant to all. Of course musical trends are transient, but trance fans are not the same as fans of other genres; they are not fickle or swayed by what is the ‘in sound of the moment’; they are dedicated & devoted to their scene. No other genre has a ‘family’ mentality – the #Trancefamily concept is totally unique to this sound, there is no #housefamily or #technofamily. This concept of ‘family’ is one of the things propelling the new trance scene forward. For us, rather than regarding each other as ‘competition’, we recognize the mutual benefit in pushing the scene as a whole.

Once selected, how do you go about choosing songs? Obviously the theme is ‘pure trance’, but do you allow the co-mixer to curate a playlist entirely at their own discretion? Or is there a level of collaboration between you and the artist when selecting tracks?

We worked together on selecting the track list, firing tracks back & forth and discussing them as we went along. There were one or two tracks that we both liked but didn’t quite fit into the ‘pure trance’ brief, and Gai completely understood where I was coming from when I questioned their inclusion.

As an ambassador of “pure trance”, what do you think the future holds for the genre? Many claim the genre is dead or dying, but with releases like this still coming out, it’s hard to agree with that…

To be honest with you in my opinion the only people who claim the genre is ‘dead or dying’ are those who are not part of the scene. Mainly they are people who have moved on to other genres, the worst are journalists of a certain age who were there in 1999 and are out of touch with where trance is now. There is a new generation of fans of this music, and thankfully a new generation of journalists who don’t bear the weight of cynicism as did their predecessors. As I mentioned previously, there is a new generation of fans for this music, so I think the future looks bright. The global ‘EDM’ boom introduced a lot of young people to the sound of electronic music and the whole nightclub scene, those people are now looking for something else, something with more substance – Pure Trance is right there for them.

Can we expect any new Solarstone productions in 2016?

Absolutely, I’m working hard on the next Solarstone album, which will be released in 2016, I have a half dozen tracks in the bag which I’ve been playing out over the past months which have been going down great & I’ve found the sound I want for the album. Now it’s just a question of finding enough time in the studio to complete all these tracks and make the album! The target is to finish 20 great tracks then extract the best 10 or 12 that work together best as an album – as a ‘body of work’. I love the whole business of making an album, the concept, finding the sound, the artwork, the running order, the packaging – everything, it’s the best bit of what I do.