The face of the EDM business took a sharp turn when EDC was exiled from Los Angeles after 2010. It was a turning point that helped turn Las Vegas into a hub for headliners and A-List clubs year round, and it created a wave worldwide that eventually became a $6.9 billion industry.

Since 2011, Rotella has spent over $12 million on purchases and renovations to homes in the Las Vegas and Los Angeles areas with his wife, Holly Madison. Their purchases include a seven-acre Spanish hacienda in Las Vegas, and a 6,500 sq ft faux castle a few doors down. In Los Angeles, the couple purchased an 8,516-square-foot Spanish colonial mansion. 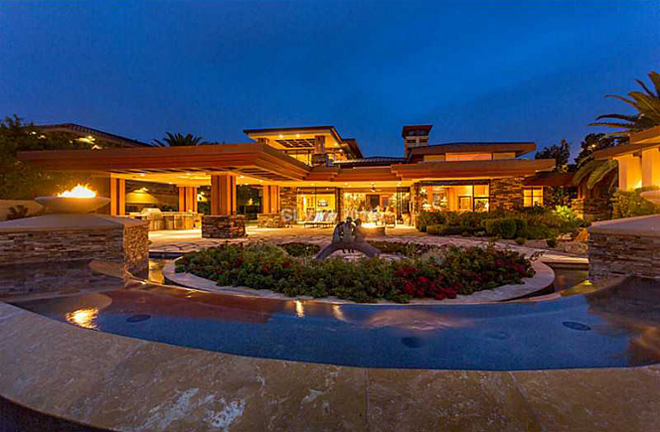 Other notable figures who have made large public purchases of homes include David Guetta, Avicii and Zedd, all of whom have purchased homes in the Los Angeles area.

For more pictures of Pasquale’s faux mansion in Las Vegas, look below.

DJ Khaled – All I Do Is Win Feat. Moonzz (Prince Fox Cover)

Tchami Drops After Life EP & It's Everything We Could've Hoped For