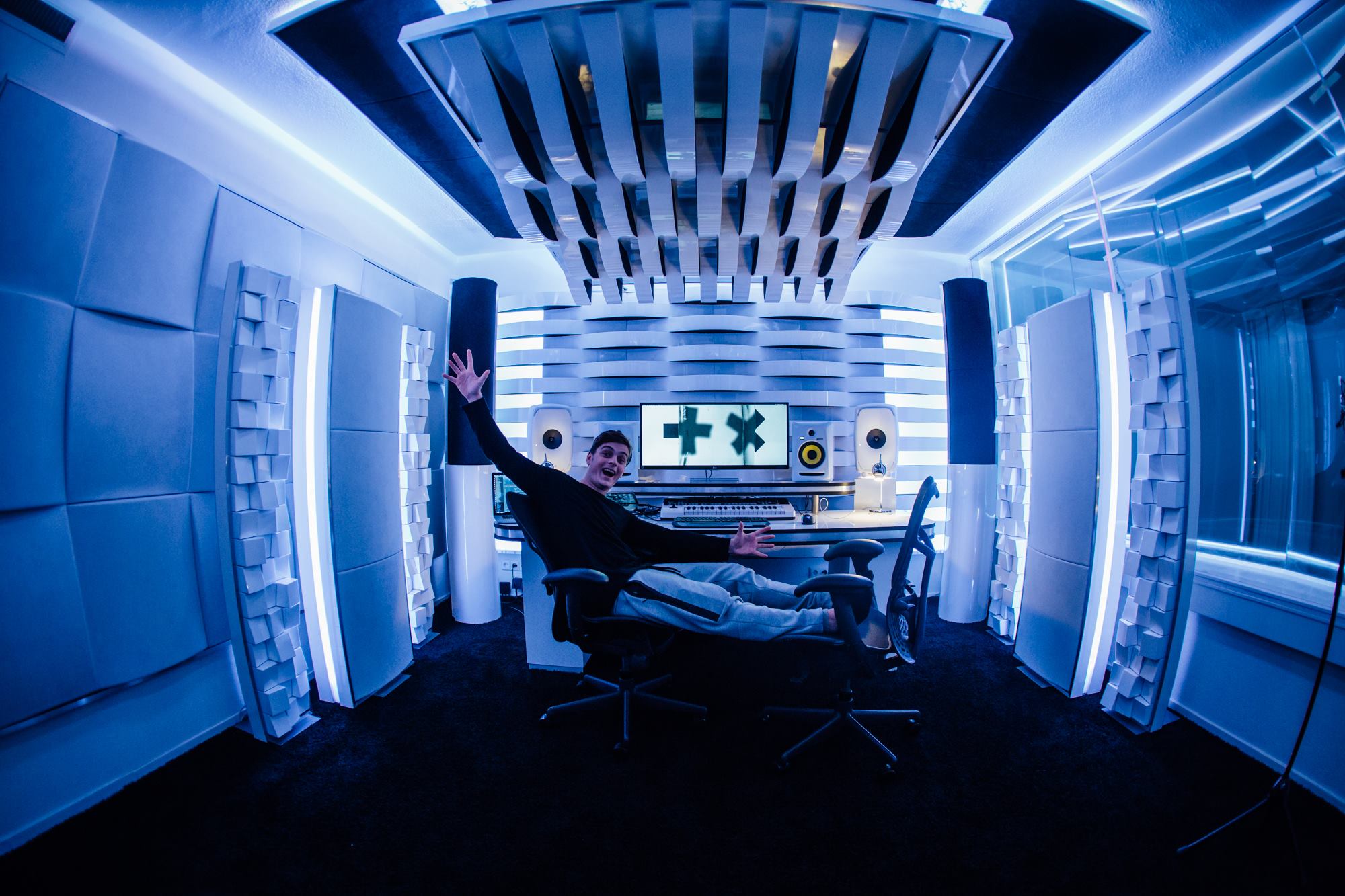 You can add Martin Garrix to the list of names currently working on an album in 2016.

It’s long been theorized that the young Dutch producer was working on an album, but as of yet, there has been no “official” announcement. However, on a radio show the other day, De Avondploeg, Garrix seemed to drop the news rather inconsequentially – under the radar, if you will.

Secrets don’t stay that way on the internet for long however, and another publication picked up the news, and it’s indeed true: Martin Garrix is working on an album. He’s still apparently in the drafts stage, though he says the album is “slowly coming together.”

We’ll likely hear leaks and demos in his live sets throughout 2016; it’s difficult to say if his album will be released this year or not without an official confirmation from his team.