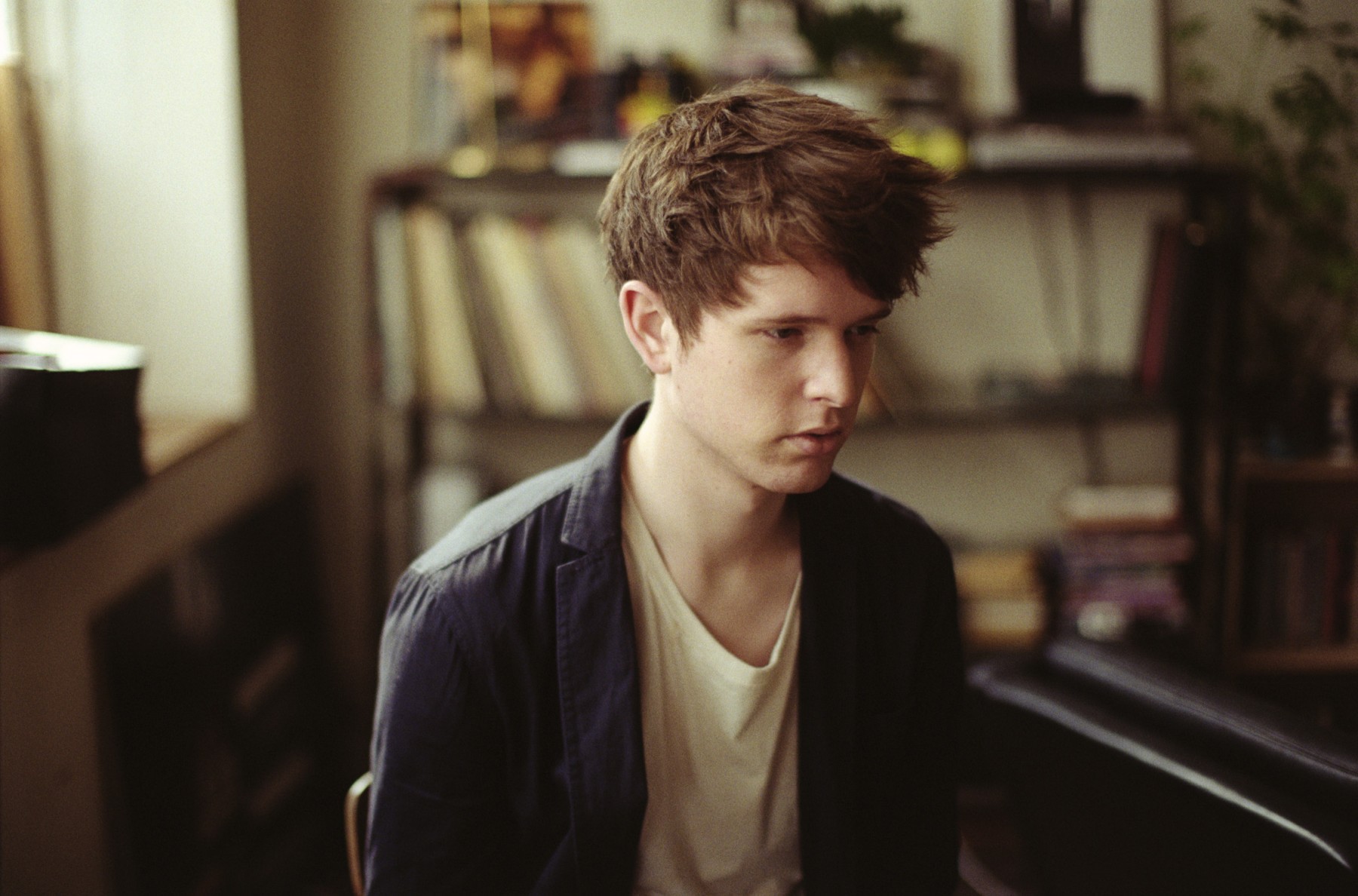 2015 hasn’t even ended yet and we’re already excited for 2016. We called 2015 the year of the album, but another publication – the name of which eludes me – called 2015 the second in a trilogy of album-strong years. Based on what we’re already predicting will come out in 2016, that seems more accurate.

We were hoping to hear albums from James Blake, Gemini and Wolfgang Gartner this year, but it’s seeming more likely that we’ll hear them in 2016.

Borgeous is releasing his debut album in 2016, titled 13. It will feature Lil Jon, Waka Flocka, Fatman Scoop and more. And we know that deadmau5 will release an album in 2016, as well. Mat Zo will release his follow up to Damage Control in February or March.

As for theorized albums, I have some thoughts of my own along with some fan theories.

First off, I’m almost positive Skream and Benga are going to be releasing albums in 2016, separately. Both have heavily hinted at having new material, and 2016 would be the perfect time for them to start putting out new tracks.

Though it hasn’t been confirmed, there’s also a very high chance we’ll see a new Flume album in 2016 – we already know there’s going to be a Flume & Chet Faker EP, so that’s double the Flume!

We’re still hoping for a new solo Skrillex album, but we’re apparently getting a new Jack Ü EP in the early months of 2016, so we’ll settle for that in the meantime.

There’s also a small chance we’ll see a Justice album in 2016, though without even a first single, it’s tough to say if the release campaign won’t continue into Q1 2017.

Monstercat has been heavy handed with their coverage of Karma Fields, so we wouldn’t be surprised to get an album announcement from this mystery artist soon.

As a personal wish for 2016, I’ve been seeing rumors about a possible Elk Road album next year, as well. While he’s not that well known yet, his tracks have been gaining a lot of steam recently to the point that he just did an official remix for Kaskade.

If you know of any other albums that are sure to come out in 2016, or ones that you’re just really hoping for, let us know in the comments!