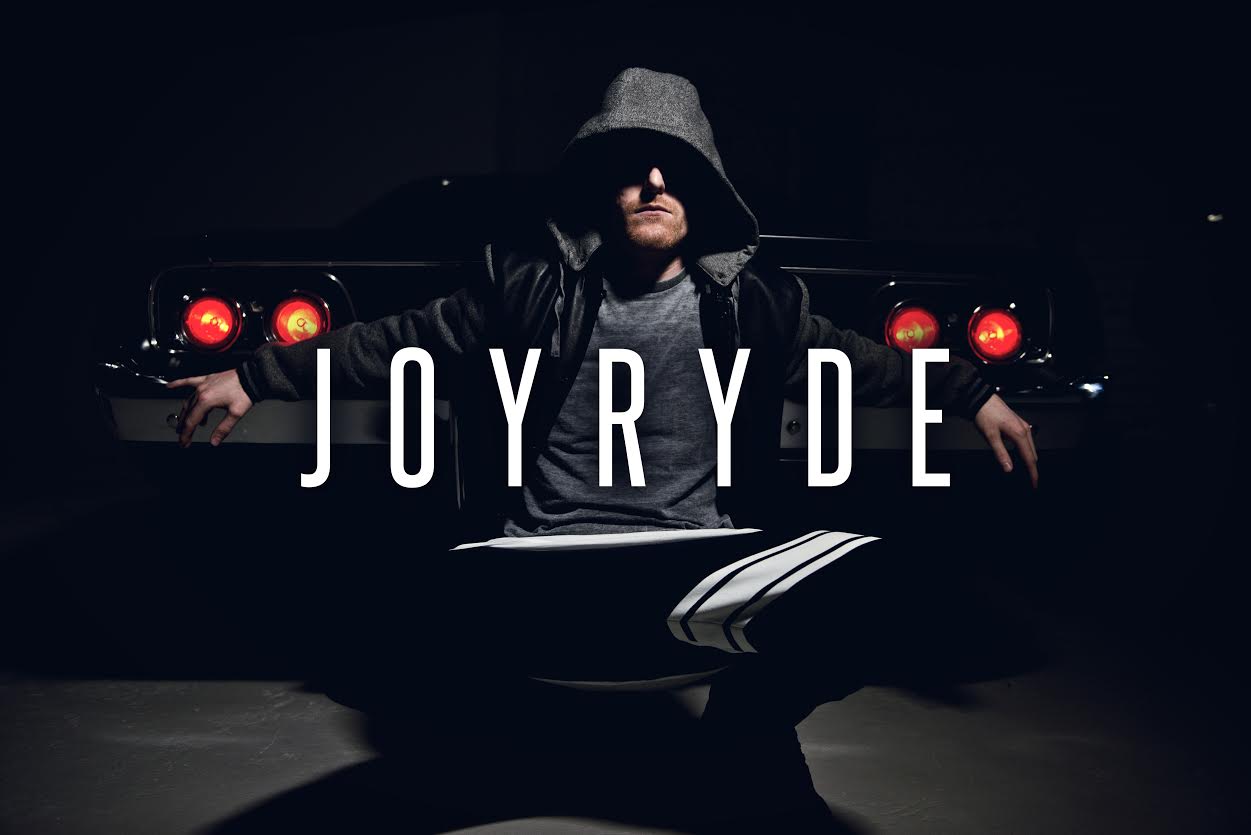 Joyryde burst onto the scene in 2015 with more than a couple immediate hits, including his biggest track, “Flo.” If you’ve heard a set from any LA bass producer, then you’ve more than likely heard it in their sets.

Joyryde is starting 2016 off with a bang though, as you can see by his latest collaboration with none other than Rick Ross. Titled “Windows,” this one is a lot less bass house, a lot more hip hop, and still just as dope as the rest of his tunes.

Rick Ross was notably remixed in Deorro’s “Hustlin'” last year, but this marks his first appearance as a featured artist on an EDM track. The vocals weren’t originally intended for this track, originally supposed to be a collaboration with Shaq (that Shaq), but after that fell through, the original vocals stayed.