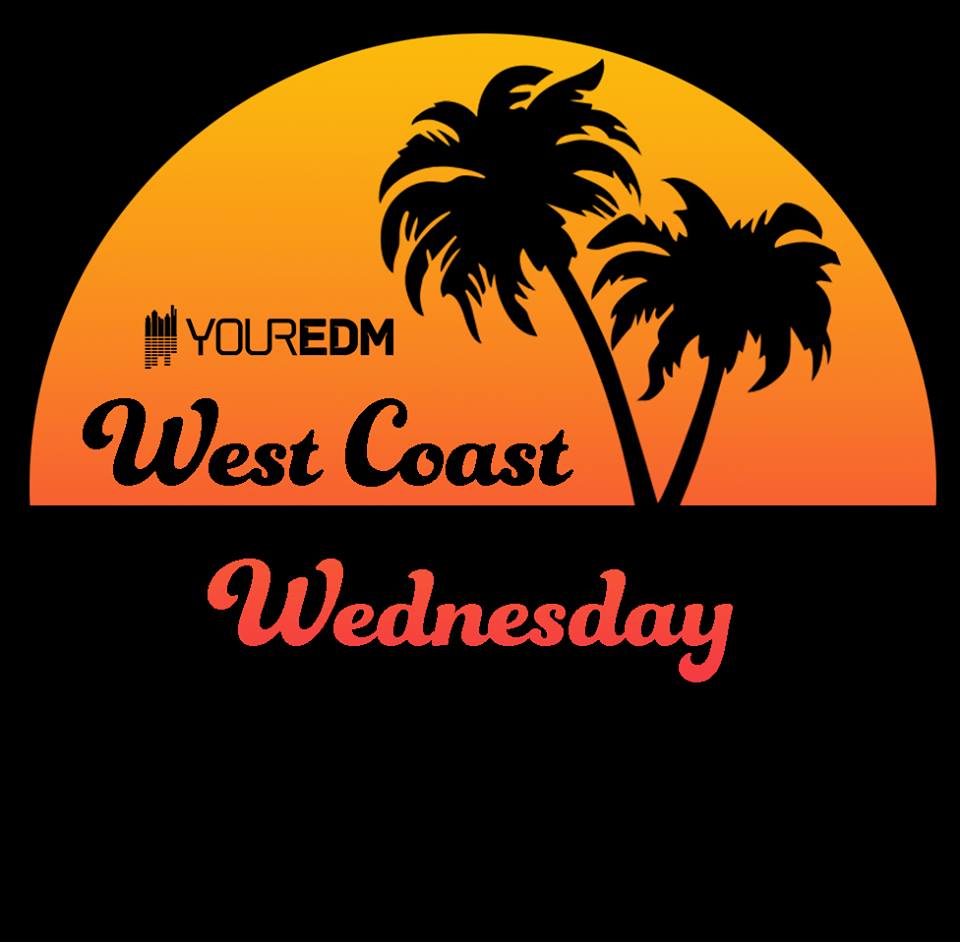 Good afternoon bassfamily! Oh baby, do we have some treats for you today. The west coast has been absolutely ablaze with tunes since the last time we met, and we’re going to do our best to get you up to speed on all of our new favorites that you might’ve missed these past two weeks.

In addition to this array of tasty new tunes (and our shiny new graphic), we also have an exclusive interview with the one and only Liquid Stranger, where we talk about his amazing new “Tales of Wakaan” compilation that features some of our favorite west coast artists. Be sure to check that out right here.

As you can see, Chase Manhattan’s outstanding new mix is just the tip of the absurdly massive iceberg that we’ve prepared for you today, so crank those speakers and settle in, this is going to be a good one.

First up is the tune that made us regret not putting up an article last week, and that tune would be the G Jones & Bleep Bloop remix of A$ap Rocky. This one is definitely on the heavier side of things the two have made and this perfectly fine with us. Enjoy.

Speaking of the Bloopmeister, he just unleashed this strange lil monster about three hours ago, and it’s already become one of my faves by him. Crunchy like a captain, you’re gonna like the way this sounds, I guarantee it.

Next up were keeping things in the bay for a bit longer because KRNE & Toronto local Thook, dropped a banger last week. For those of you who are unaware, KRNE is one of the hottest new breakouts of last year, and he’s already hosting an awesome series called Sessions where any producer can throw in to collab with him. Last week was the debut of four new Sessions tracks and this one is def our favorite. If you’re feelin’ randy you can check them all out here and decide for yourself.

This next release is by far the biggest thing to hit us this week, and that is the aforementioned Tales of Wakaan compilation. This latest collection of experimental future bass vibes comes from some of the very underground best bass music wizards in the business, including some of our west coast favorites like Perkulat0r, An-ten-ae, & Au5.

What’s more, this compilation was released under Wakaan, a label curated by one of the original godfathers of the bass music scene, Liquid Stranger. All of these tracks on here are pure vibes and magic, and we have the exclusive inside scoop! That’s right this week we got to sit down with Liquid to discuss the new album and talk about his plans for the future, at was incredible to say the least. Check that out right here and be sure to pick up this fantastic new release!

This next one comes to us (surprisingly enough) from the wildly popular LA label Dim Mak & their free music Tuesdays. This weeks tune “Chemical X” from YOOKiE is a f*cking doozy to say the least. The guys may be from New York, but the label is from LA and the tune is so lit we had to make a stretch, and I think you’ll be glad we did.

Now were headed even deeper into LA for a severely sexy flip of They by the one and only J-Louis. If you don’t know this guy already you better get familiar real quick. To quote a certain young snapchat star this guy is the definition of “vibes” and this track, oh my goodness. Break out the indica and take a load off, because J-Louis has your back for at least three glorious minutes.

Sticking with the spirit of late night LA cruising vibes, this next flip of Destructo, Ty Dolla $ign, and ILOVEMAKONNEN’s latest Hip Hop/House banger is just what you need to get your head right before you hit the club. LA Leakers really knocked this edit out of the park, and we definitely want to see much, much more of this new style as the scene moves forward.

So that’s it for this week friends and what a week it’s been. Until next time!