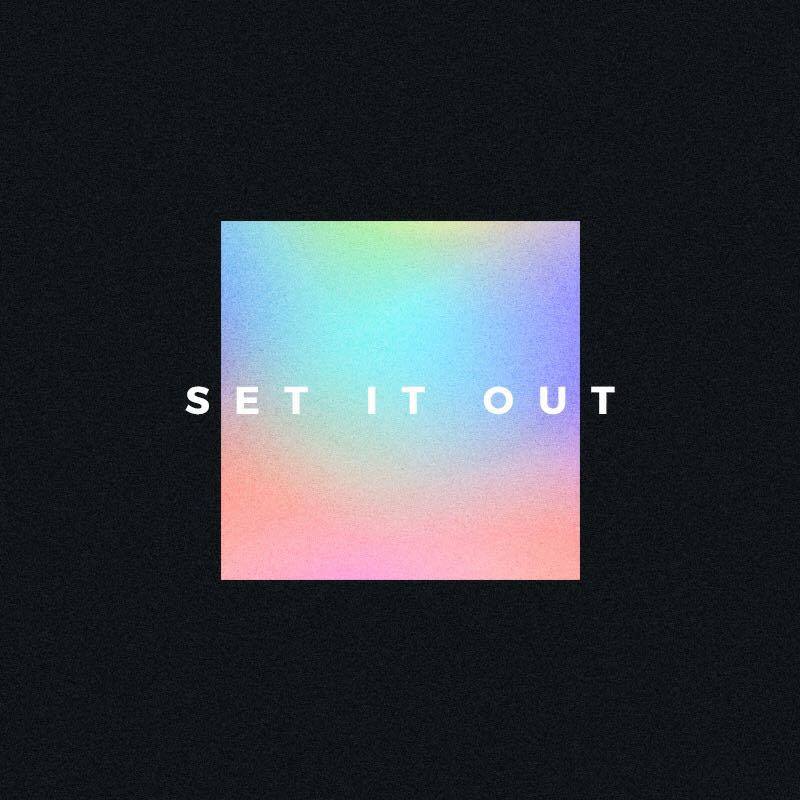 SAINT WKND hasn’t released a tune for close to a year now, but this morning as I opened up SoundCloud as I usually do I was pleasantly surprised. Known for his unique brand of indie dance/house music crossover, SAINT WKND’s demonstrated a nifty touch for working through various sounds and styles and he’s done it here again with an interpretation of “Set It Out”, a disco tune from the 80s.

Compared to SAINT WKND’s usual releases, “Set It Out” stands out as the grooviest cut he’s done to date so bust out those dancing shoes because you’ll definitely be needing them for this one. Midway’s vocals are definitely the star of the show in this track, but don’t let fooled for a second – SAINT WKND’s whipped up a storm of different instruments in the background to get to this point while arrangement is done to a tee.

I find that it’s fairly hard to elevate an old-school song to  Grab your free download here.