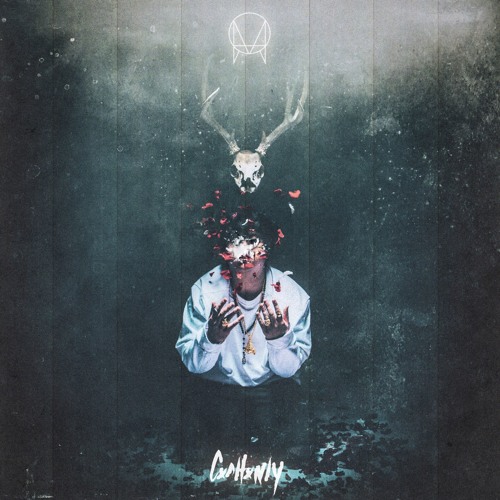 One of OWSLA’s latest editions, Josh Pan, has just come out with a masterful and unprecedentedly lengthy remix of South Korean rapper Keith Ape‘s own flip of the hit track “It G Ma.”  Featuring additional production credits from Oshi, X&G, Misogi, Medasin. and Sakuraburst, the over 14-minute long track comes as a work of passion between a tight group of friends and collaborators. The track’s vocalists, originally comprised of Keith Ape, Dumbfounded, A$ap Ferg, Waka Flocka and Father, also see a new addition from recent Aftermath label signee Anderson .Paak. The result is a journey through many unique chambers of organized chaos, all held together by a thin thread of abstract transitions and sounds.

“I wanted it to be very visual and theatrical in the way an opus is. I think my entire aesthetic is based around being in that limbo – about not being sure what reality really is. I think we did a pretty good job of creating almost an Inception type of feeling to it; after every song we dropped into another reality.”

Utilizing the strengths and styles of his different coproducers, Josh Pan and Sakuraburst were able to later blend their independent sections into one cohesive narrative, following the emotional and energetic ups and downs that each producer created within their own vision of the remix. From dark, crawling trap sections to euphoric and anthemic future bass, the remix takes its time in exploring each angle of the original’s tone and potential. The track’s arrangement quickly becomes just as interest-holding as the compositions themselves, as the listener never truly knows which sonic environment they’ll emerge into once the hisses and echoes end.

“I definitely need to be a really hands on artist, almost like Kanye. Music and art have always been the central parts of my life, that and I guess philosophy. I’ve always had a strong vision, and I really want my message to be pure.”

Josh Pan’s remix will be released officially this Friday, February 12th through OWSLA. Until then, listen to it in the player below.

To read a short interview with Josh about the release, click here.