Beginning all the way back in 2011, dedicated Eric Prydz fans have waited anxiously each year for the next announcement of his epic and unmatched EPIC series. With a completely unique stage set up, the event has gone down in recent history as one of the most anticipated and quickly purchased in all of electronic music.

Today, with the release of a new, teaser photo that gives attendees a look into EPIC 4.0’s production, the rush of excitement has returned. Thin vertical lines of a deep red are arranged in a very large cube around the booth with loads of floor lights and smoke to complete the image. Looking at Deadmau5’s own design for the Cube stage, it seems the two’s performances now share an idea for their defining centerpieces.

But that’s not all. In a video uploaded by Youtube user Josanrishi last night, viewers are able to witness the new stage in all of its fiery glory. Projection mapping seems to be used to bring the cube to life as pyrotechnics and lasers spill out into the arena. Fans at New York’s Terminal 5 venue will be treated to another installment tonight, following the first performance yesterday.

Below, you’ll find photos from each of Prydz’s EPIC showcases, beginning in 2011 and ending with his design for this year’s installment. 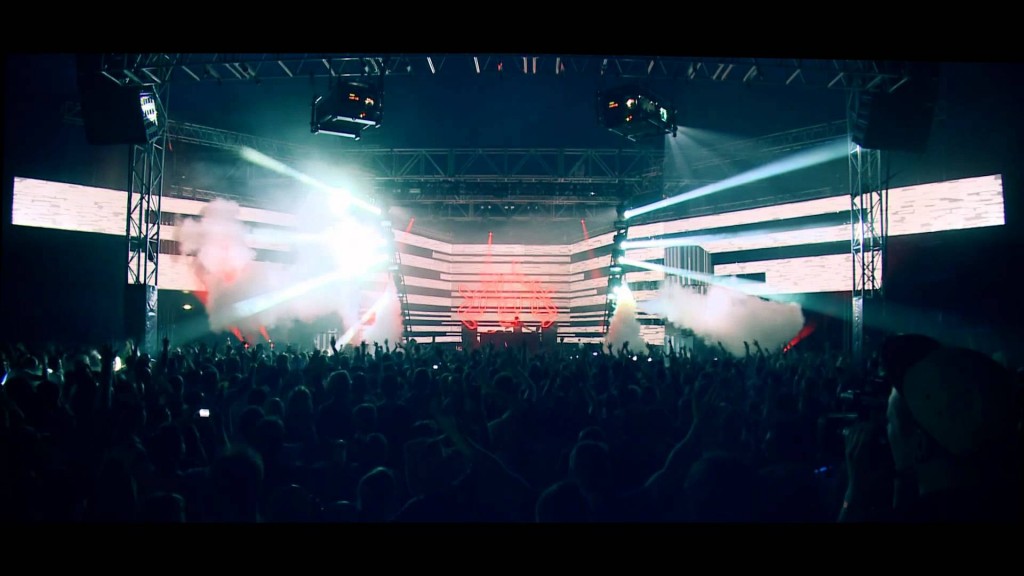 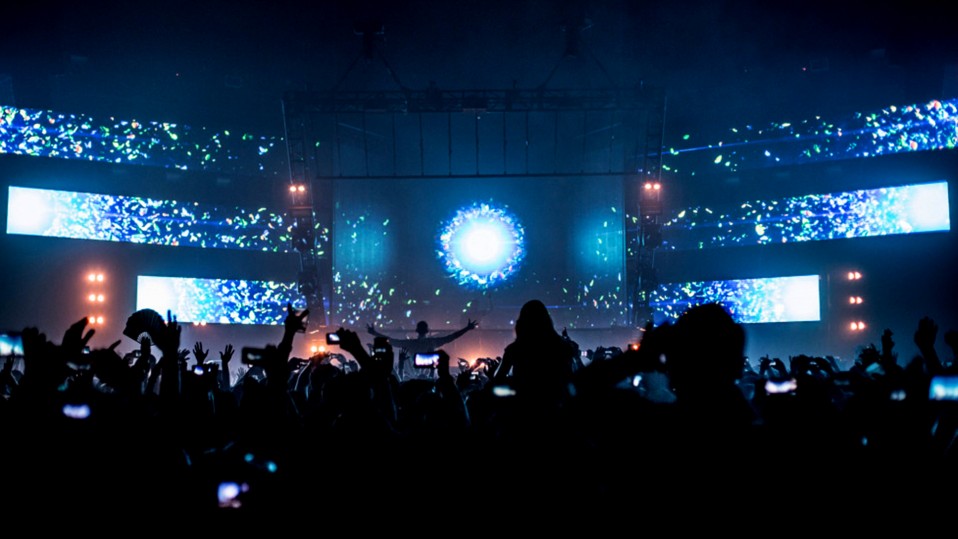 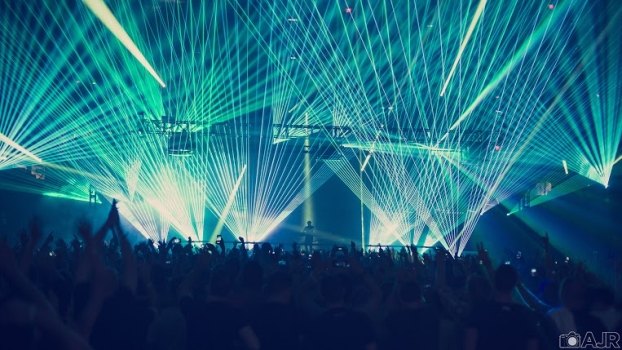