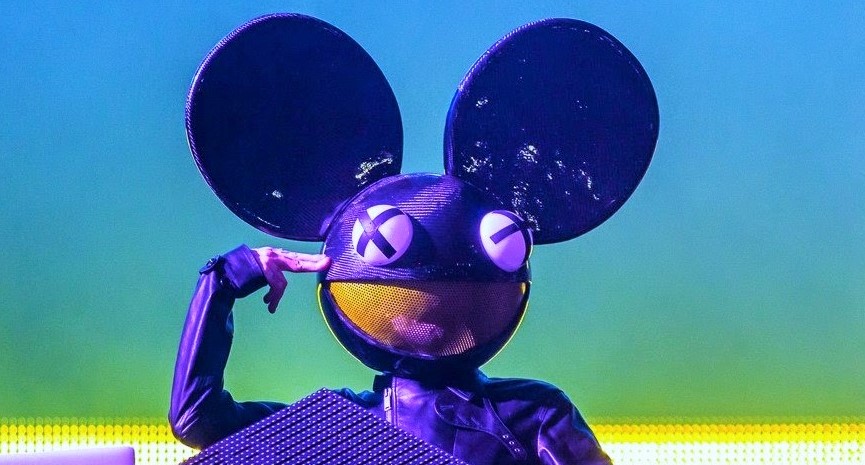 Since the completion of deadmau5’s studio not long ago, we’ve been subjected to a deluge of new material and we are absolutely loving it. In the past month, we’ve received 8 new clips/tracks, including the two most recent which are actually remixes or covers of Jay Z’s “The City Is Mine” and Beastie Boy’s “Hey F*?# You.”

Both tracks are rather experimental for deadmau5, leading us to speculate that he’s still in the process of flexing his new studio and finding out just exactly what he’s now capable of. With rumors of a new album in 2016 still looming, we’re expecting to hear a lot more quality music in the coming months.