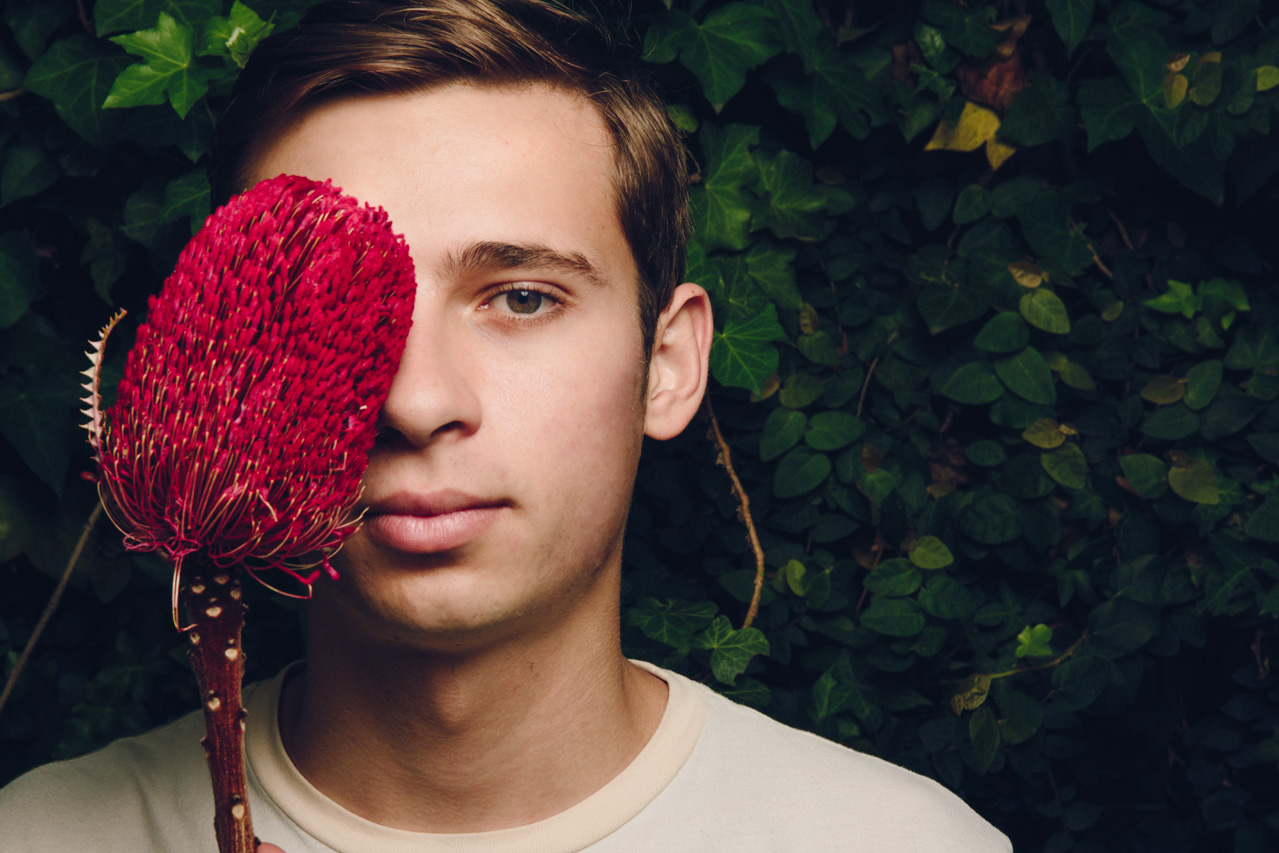 Australian electronic music magician Flume has a new treat for fans awaiting his upcoming album Skin. Between the releases of his latest singles “Never Be Like You” and “Smoke & Retribution” as well as sharing an interview with Triple J, Harley Streten has been hyping up fans with which directions his sounds will go in his sophomoric LP. Until further information on the release date surfaces, Flume has released a new music video for his collaboration with Kai.

The video follows an eerie, cinematic vibe similar to what fans may remember from his 2015 single “Some Minds” with Andrew Wyatt. It plays with the wavy camera effects while displaying the intimate nature of a young couple. It takes the But if you want to see the full scope of Flume’s beautiful visuals in his new music video for “Never Be Like You”, check out the video below and let us know what you think.