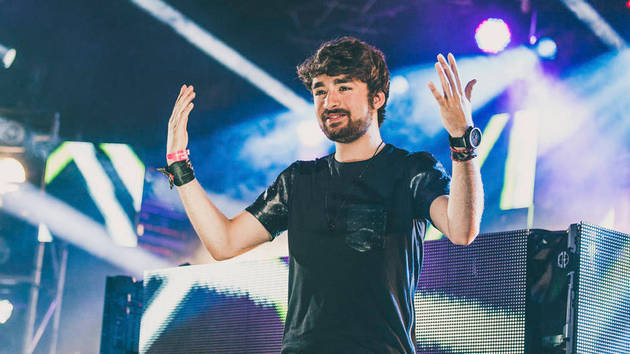 Earlier this week, Oliver Heldens stopped by the offices of one of the Netherlands’ biggest dance music radio stations Slam! to present a 20 minute mini-mix he had prepared.

Heldens spun quite a few tracks showcasing unreleased tracks from new artists signed to his Heldeep Records imprint in addition to his latest two releases – “The Right Song” with Tiësto and “Waiting” with Throttle. He also played the presumed HI-LO hit “Ghosts” which was confirmed NOT to feature Matthew Koma. While Heldens is known primarily for his work in future house, the twenty-minute mix showcased a darker, deeper sound than we usually associate with the young producer, an indication of a new direction for future live-sets perhaps?

Check out the full-tracklist below courtesy of We Rave You and watch Oliver take the decks below.