These New Headphones Will (Figuratively) Massage Your Brain

by Matthew Meadow
in Featured, Tech, Worth Sharing

Technology is always advancing at the speed of ingenuity, but you’ve got to think, there has to come a point where most of our ideas have already come to fruition, right? Not to knock creativity, but we’ve already got the massage chair, television, and Netflix. What more is there?

A company called Halo Neuroscience said “screw that” and developed a new kind of headphones that delivers an electric current to your motor cortex. According to Halo, this device will “improve your exercises and make you a better athlete.”

If your first thought goes to those bullshit Power Balance bracelets, give it a second.

The brains behind Halo Neuroscience, Daniel Chao (CEO) and Brett Wingeier (CTO), are legitimate doctors: Chao has an M.D. from Stanford, and Wingeier a Ph.D. in biomedical engineering from Tulane. The two have already developed an FDA approved device that used neurostimulation called the NeuroPace, to detect and preemptively ward off seizures in epileptics.

According to Inverse, “The headphones are instead equipped with ‘primers’ that maintain direct contact with your scalp and thereby transmit the current.” 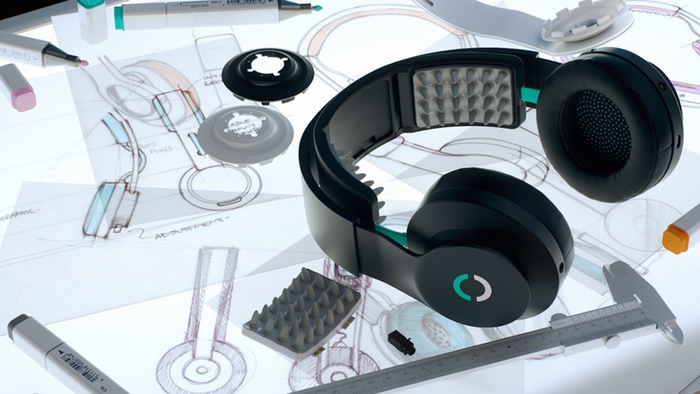 The idea behind the headphones is somewhat akin to the recent movies Limitless or Lucy, a way to “unlock the brain’s full potential,” says Chao.

For now, the Halo Sports are limited to athletes in professional sports organizations — and those with deep pockets, $549 — and a passion for self-improvement. If you fit into either camp, you can test out Chao and Wingeier’s claims for yourself.