Today, the dance music community has cause for celebration, as British legend Goldie has become an honorary Member of the Order of the British Empire (MBE) for his significant contribution to the country’s music industry. Charles, Prince of Wales awarded Goldie the small pendant at London’s Buckingham Palace during an Investiture ceremony this morning.

After contributing to the British breakbeat scene during the early ’90s with vocal pieces, originals and the founding of his record label Metalheadz, he released Timeless, his very first studio album, in 1995. With vocals from the now-late Diane Charlemagne and a heavy emphasis on jungle basslines alongside soulful, orchestral compositions, the compilation hit the UK Album and Single charts with incredible reception. Goldie’s single, “Inner City Life,” continues to anchor the modern drum and bass scene to its roots.

After the ceremony this morning, Goldie spoke to Daily Mail about the impact that receiving the award had on him.

“It’s a bit of a shocker but a very, very beautiful thing to happen. I think it also stands for what you can achieve – anything really. It was beautiful in there, just great. I’m very happy. It was a complete surprise to me [to get an MBE]. Why would they ever? It’s beautiful. I can see my old dear, Margaret [his mother], smiling – she passed last year. Who would ever have imagined I would be given this kind of silverware.” 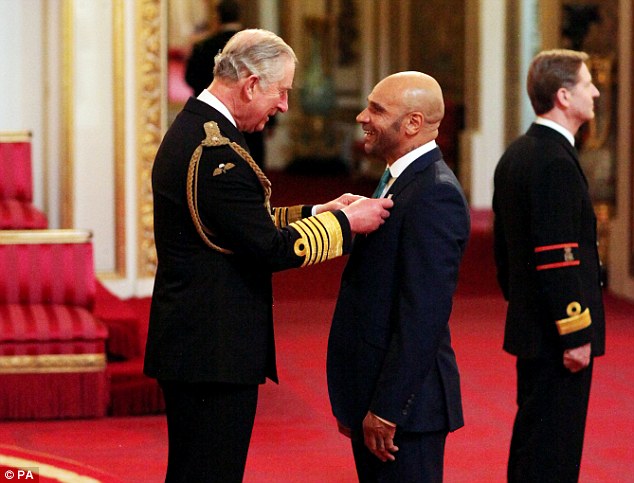 The appropriately gold-grilled Walsall-native also made sure to extend his recognition to those doing important and righteous work elsewhere. Through attention to art programs, he says, the music industry and world at large can become better.

“Art and music is so important for young people – the arts need to be supported and I think there are so many Clifford Prices out there like me. It’s really important to understand it’s nice to be recognised but it’s also nice to say, ‘that can work as leverage to make things better and change things.'” 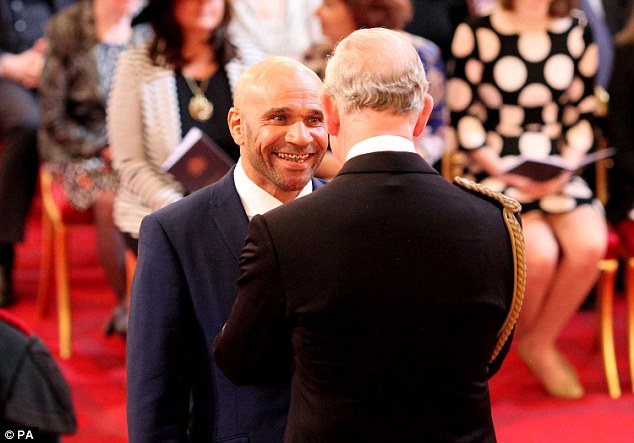 Listen to Goldie’s 1995 hit, “Inner City Life,” below, and chalk another one up for the impact dance music has had on the world.

Pardon My French Tour 2016 Announced – DJ Snake, Tchami, Mercer & Malaa Set To Take Over The US