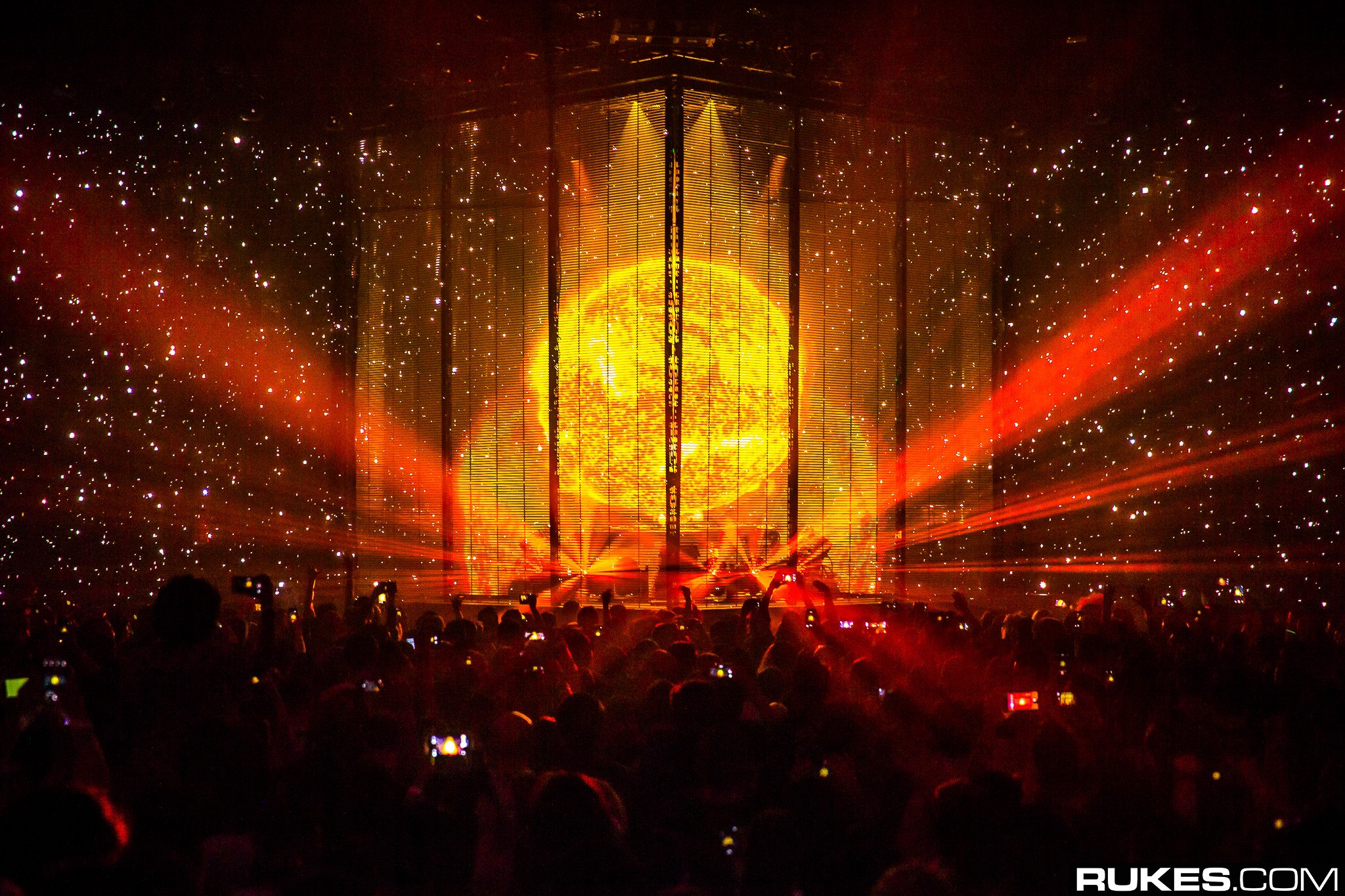 Eric Prydz is the man who just keeps on giving.

This past weekend Eric Prydz put on a spectacular performance in Los Angeles that will not soon be forgotten. Featuring his new visuals, Eric Prydz harnessed the power of over 2000 lasers to create a performance unlike any other act in the entire EDM industry.

Paired with his music, Eric Prydz’s performance was mesmerizing to everyone who bore witness. His new visuals have been in the works for quite sometime and with them finally revealed, fans around the world can’t contain their excitement. Check out a taste of what Eric Prydz delivered below, paired with one of his favorite tracks, Pryda – Rebel XX: