Groove Cruise quickly found a place in my heart after I went on my first outing last fall, and again in January for Miami. Having only experienced two, and on such separate scales and locales, my opinion of them is all over the place, though largely positive. As I prepare for 2016’s second voyage, Whet Travel and Groove Cruise have some major news to reveal to fans and cruisers.

Second, Groove Cruise will be five days. That’s right, 120 hours of music. If that’s not enough to make your head swirl, there’s still more, so you had better sit down…

Lastly, staterooms go on sale to the public on March 30. I hope you’ve been saving, because you don’t want to find yourself short on funds when these go on sale and risk missing out on one of the most epic parties of the year. 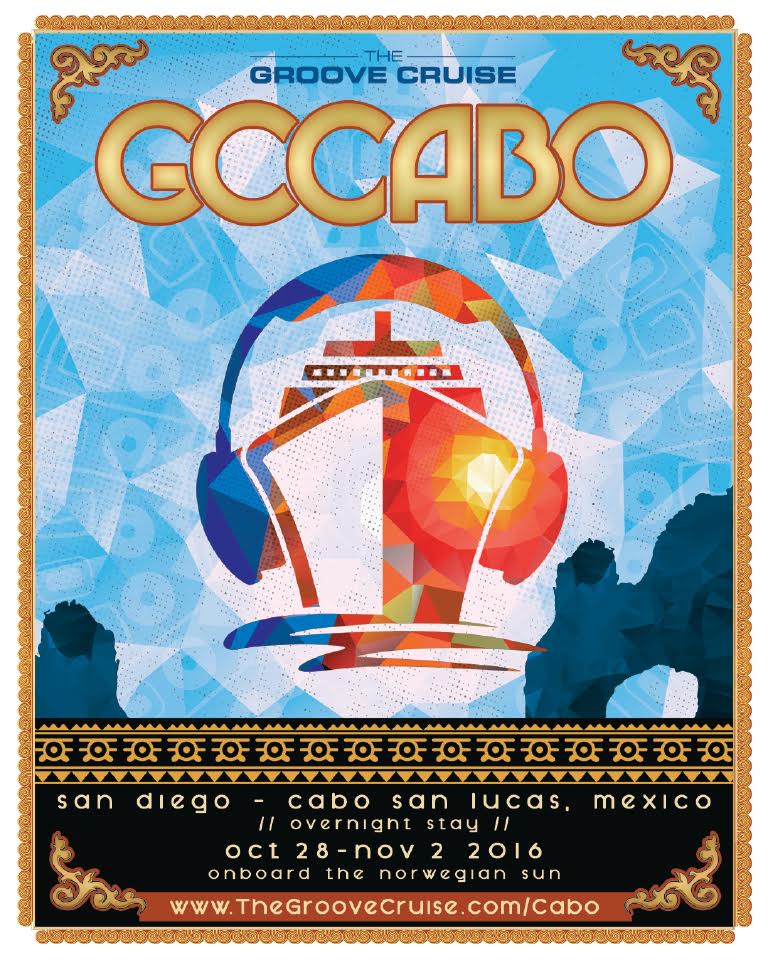 Still not psyched? Check out the teaser trailer below!