At this point in Kanye‘s The Life of Pablo timeline, it feels like we’re living in a parallel universe. Nothing is what it appears, and every track, collaboration and “final version” are constantly shifting and morphing. If it wasn’t for TIDAL’s stream of the album in its current state, I’d most likely be going insane.

The project’s latest update has just come in from an unexpected source: our very own Cashmere Cat. After having received production credit on the album’s original version of “Wolves” which featured Sia and Vic Mensa, it was scrapped for an updated edition with Frank Ocean and Caroline Shaw. Cashmere’s production had also been all but removed, with only a couple notes of his haunting vocal sound sampled and reprogrammed into a new melody.

Ever since the “newer” version’s unveiling, the community has criticized West for skewering what used to be a fantastic track. He even took to Twitter several weeks ago to say that he’d be “fixing” it.

Now, we’ve just received hints toward a third installment of “Wolves” courtesy of Cashmere’s snapchat. In the two pictures below, the track reveals featured credits with none other than Drake and Björk. Not only that, the song length has been extended by over a minute. The BPM, 78, has remained the same.

Even though we haven’t received any audio from the supposed update, we’re sincerely hoping that this one ties a knot in the ongoing evolution. With any luck, we’ll also soon receive T.L.O.P.’s final version for purchase (though Kanye has stated that he’ll never release physical CDs again).

Check out Cashmere’s photos below, and scroll further down to hear the track’s very first edition. 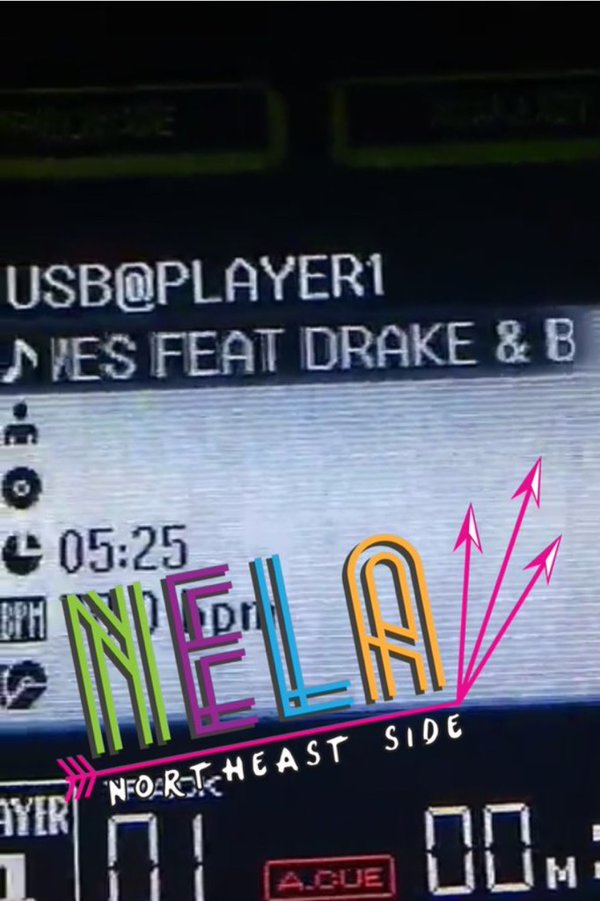 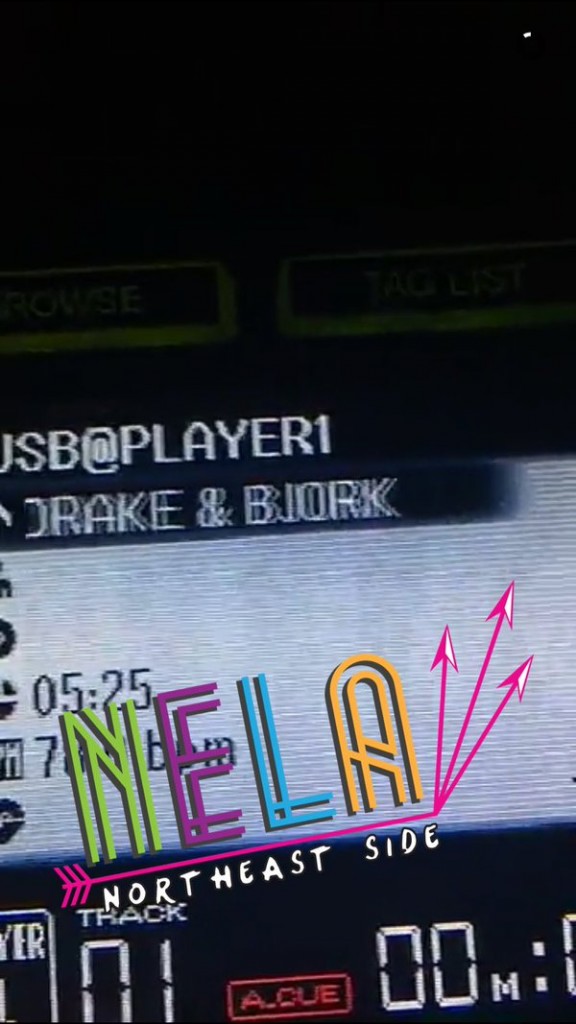