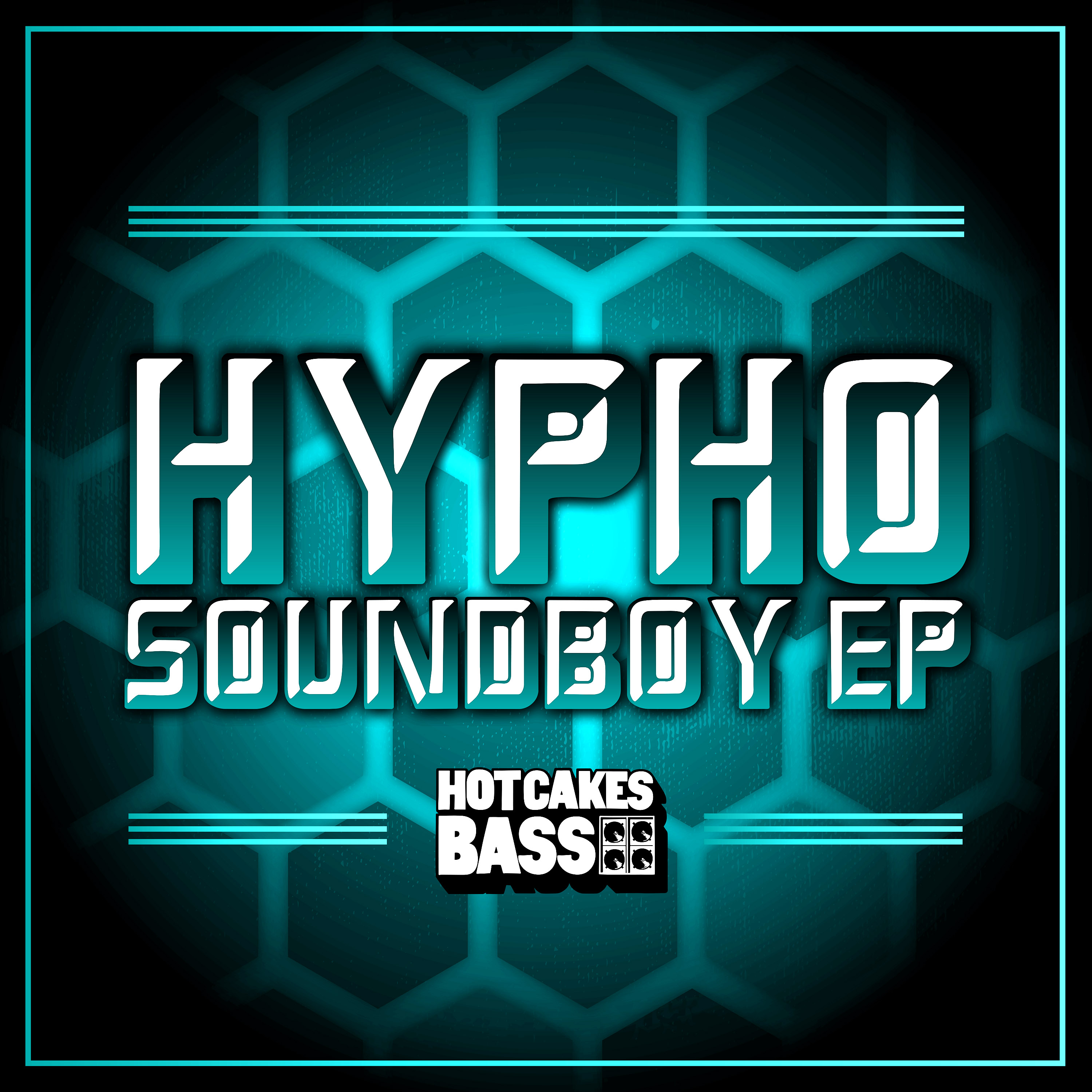 If there’s one thing we can’t get enough of, it’s deep, beat-driven music that doesn’t slack on the low end; and if there’s one genre we don’t hear enough of these days, it has to be breaks. Fortunately for us (and anyone with a similar mindset), Hypho is here to satisfy both those cravings with the Soundboy EP, his first official release.

Though only three tracks in duration, Hypho‘s addictive bass lines and expressive drum arrangements will have you in a trance long before the last note fades out. This is minimal breakbeat at it’s finest: it’s dark, it’s atmospheric, and just heavy enough to rattle some rib-cages on the dance floor. And it’s not simply breakbeat either; elements of both jungle and dub can clearly be heard  throughout the release, meshing perfectly with the relentless, off-kilter drum beats and spacey rhythms. Definitely stretch your neck out before listening to this one, because you’re in for some serious head-bobbing.

Hypho has released the Soundboy EP via Hot Cakes; and while the album won’t be available on Beatport until next Monday, you can check out the full stream after the jump. Happy listening!