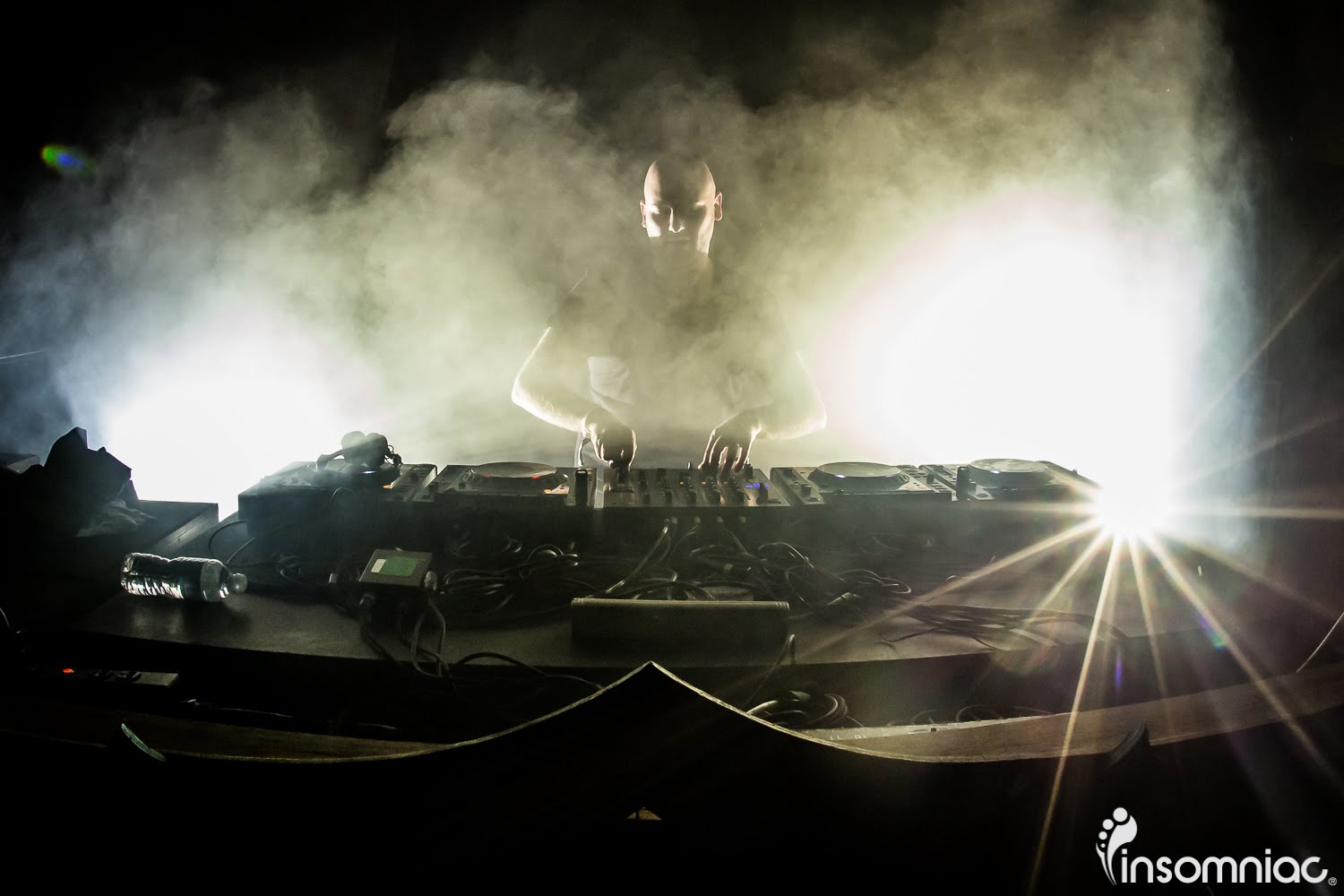 Last weekend DJ Fadi, or Fila, of the legendary Egyptian trance duo Aly & Fila found himself embroiled in a situation with the management of Singaporean nightclub Zouk that frankly should have never happened. At times, dance music culture and nightclub culture don’t seem to mesh – and this is a prime example of one of those times.

DJ Fadi’s allotted set time at Zouk for the evening was 1:30AM to 3:30AM per the contract, but he was also given the option of playing till close at 4:30AM. Two hours into his set, Fadi was told by club management that a club VIP would be joining the decks for him to play b2b with. As far as dance music etiquette is concerned, you don’t force the DJ on deck to play a b2b with somebody he doesn’t want to – even if your special guest in question is the son of the Malaysian Prime Minister Ashman Najib. (Cue Zoolander joke.)

Unsurprisingly, DJ Fadi denied Zouk’s request which only resulted in him being forced to end his set early to accommodate Najib. In the video below you can clearly hear DJ Fadi address the crowd explaining his current predicament before stating that he “won’t play for Zouk any [expletive] more. They’ve insulted me, but I love you guys.”

Since then, both Zouk and Aly & Fila have officially released statements which have been posted below.

Zouk originally issued a statement deeming this situation a “misunderstanding,” before adding in another statement that DJ Fadi was never asked to end his set prematurely at all.

With regards to last night’s incident that happened at the end of Aly and Fila’s set, we would like to clarify that it…

Following up from our previous announcement pertaining to Aly & Fila’s gig at Zouk on Saturday night, Zouk would like to…

Fila’s statement denied that there was any sort of “misunderstanding,” stating that Zouk’s artist liasion Byden told him at 3:45 that the club’s new owner specifically wanted Ashman to play and since Fila already said he wouldn’t play B2B he would have to stop playing.

The start of a great night that didn’t end so well:First of all Zouk Singapore has been one of my favorite clubs in…

Zouk’s statement is technically true: while they never asked Fila to end his contracted set time early, they did end his set time early as the last hour he was supposed to play was not a part of the contract. While that itself is a tiny detail that is also completely beside the point, EDM Tunes raised the question of whether or not club VIPs feel too entitled at times. But in this instance, both Ashman Najib and Zouk’s artist liaison were apparently to blame. If you’ve gone to the trouble of flying a DJ thousands of miles to play, let him play! On a night where Fila should have been the star of the show, the son of the Malaysian prime minister ended ruining it not just for him, but for all of Singapore’s trance fans who might never get to see Aly & Fila perform there again.