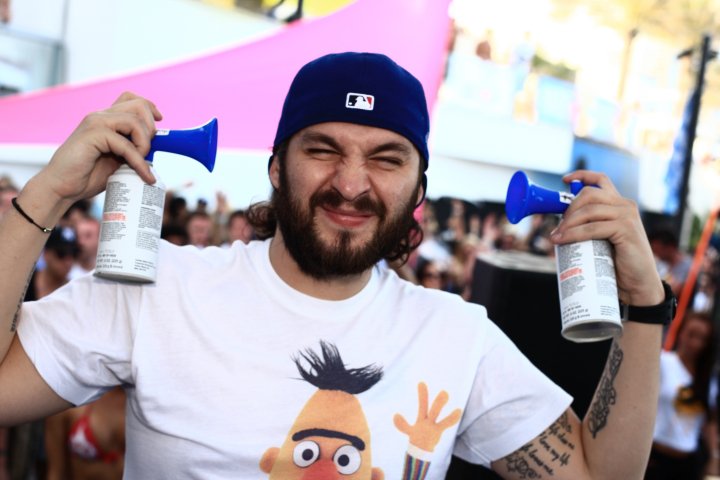 What is the secret to longevity in music? There are a lot of theories to this question, and it’s such a broad question that it’s essentially unanswerable, anyway. Some propose that in order to have a timeless song, the subject matter itself has to be timeless – no references to specific time periods or events. But… there’s “Party Like It’s 1999.” And since it’s 2016 and we still want to party like it’s 1999, I think we can rule that one out.

Some say that to have a timeless song, you have to be in the right place at the right time. Well… that’s rather abstract. There’s really no way to quantify what the right time or place is. Does that mean keeping up with the trends? Because trends change. How about place? Does that have to do with where it’s recorded? Who knows.

For what it’s worth, in relation to dance music which is largely without lyrics, Steve Angello believes that vocalists are the key to a diverse and timeless array of music.

The Swedish producer and former third of mega group Swedish House Mafia recently published a guest column in Q titled, “Hey Mr Dance Producer, the words are important too!” Pretty straightforward and to the point, right? Angello posits that groups like The Prodigy, Underworld, The Chemical Brothers and others like them are still relevant today because their songs are… songs. They’re not just beats. They have meaning.

“I’ve always seen a vocal as another instrument you can add too, but an instrument that adds more depth to music.” – Angello

On this point, Angello and I agree 100%. I’ve always felt that vocals can act as an instrument themselves in the music, rather than just a conduit to semantic information. Lyrics aren’t the only part of vocals after all – there’s also pitch, vibrato and key, and all of those can interact with the bass line, the tempo and rhythm, and even harmonize with the melody. Furthermore, it’s just simply another tool in your arsenal. It provides variety.

For his debut album Wild Youth, Angello worked with “Dan from Imagine Dragons, Dougy from The Temper Trap, Julia Spada and loads more” and each track had its own unique signature. Why? Easy. Because none of those vocalists sounded the same.

Genetics are a lot harder to copy than electronic inputs like you get in a DAW; so when you have a large amount of producers from Europe, namely the Netherlands and Sweden, sometimes those sounds can start to sound homogenized. But put a vocalist in the mix? Now you’ve got something unique.

Longevity in the music world is eternally sought after, even though, as Angello himself points out, “it’s now become acceptable for artists to just copy each other in the hope of instant fame and recognition – and that’s not a great way of contributing to creative growth.”