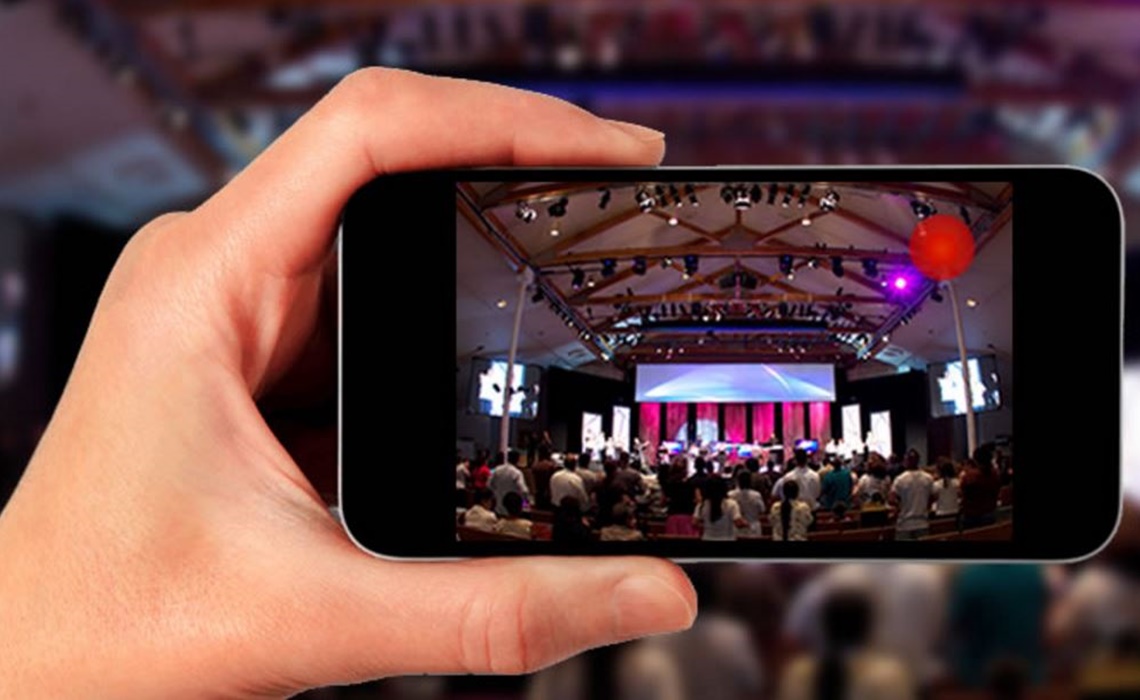 Following in the footstep of such companies as Periscope, Snapchat and now even Facebook, Google’s flagship site YouTube will soon be receiving the live streaming treatment.

YouTube Connect will be officially unveiled sometime in the upcoming few months, where it will join a quickly expanding pool of competing services. According to one report, it will contain chat and tagging features, as well as a news feed that allows users to browse the activity of their subscribed accounts.

With hundreds of millions of users already involved in some form of live stream service, it will be interesting to witness what Youtube has in store to help them stand out from the pack. As the world’s leading home video and music listening service, however, their success amid the fray is highly likely.

For music promotion YouTube channels, the possibilities of new premiering options and sneak previews of upcoming releases will now be made available. By effectively utilizing the tools given to them by YouTube Connect, an entirely new realm of marketing and fan interaction potential has opened.