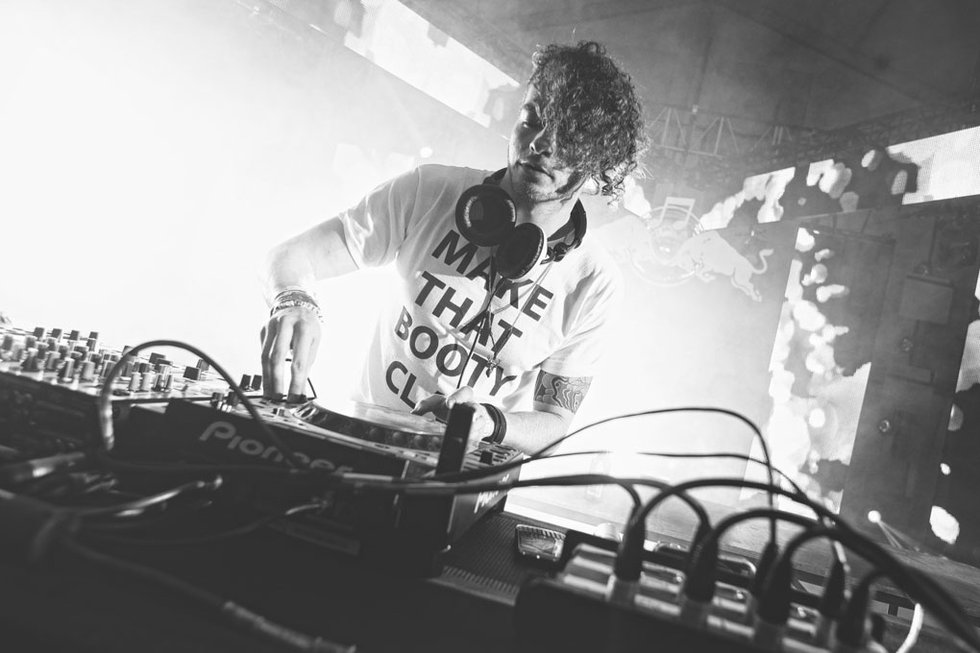 Kill Frenzy, known for his affiliation with Claude von Stroke‘s Dirtybird record label, recently suffered an unfortunate accident while riding his motorbike, landing him in the hospital.

Thankfully, aside from a broken leg, he looks to be totally fine and in good spirits. Considering that he was hit from behind by an SUV and pinned under both his bike and the car, he’s very lucky he didn’t sustain any internal injuries.

Best of luck to Kill Frenzy as he kicks off his recovery, and hopefully everybody else remembers to pay 100% attention to what’s in front of you while on the road.