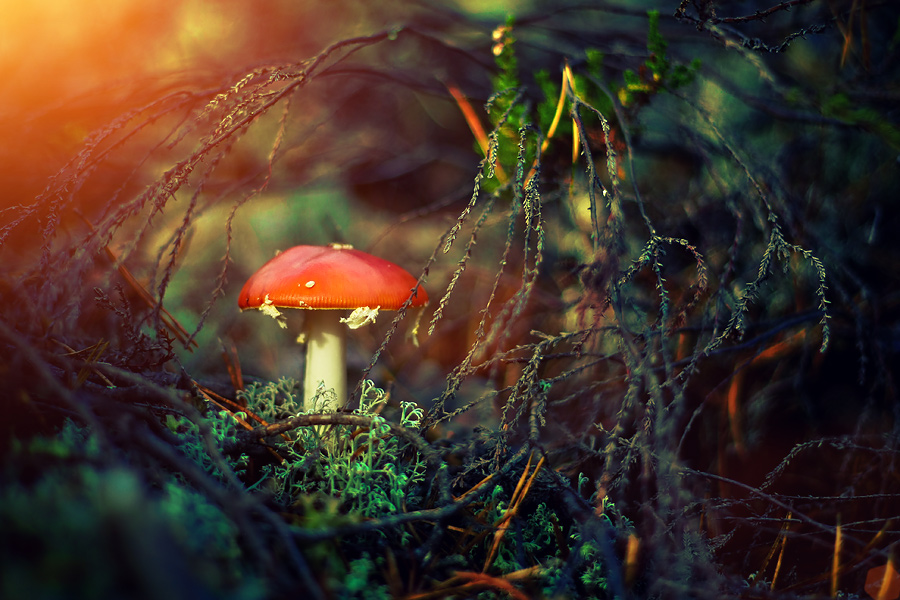 We’ve reported before that ketamine has been the recent subject of therapeutic research, but a new study by the University of Zurich suggests that magic mushrooms might also hold the key to happiness.

Apparently psilocybin, the active psychoactive compound in psychedelic mushrooms, alters the way our brains perceive social interactions and conflict. So just as LSD can instigate communication between parts of your brain that are usually segregated, psilocybin can help you understand near imperceptible quirks of human relationships.

The study in question took 21 volunteers and administered some a micro-dose of psilocybin, while others received a placebo. They then had the volunteers partake in a game of catch where they were slowly excluded from the activity. After the game had ended, volunteers were asked to fill out a form regarding their experience and the results were rather shocking.

To state that in more lay man’s terms, scientists are uncertain whether psilocybin simply reduces the processing of negative stimuli, or if it aids in comprehending these stimuli more fully. However, the result is the same, and volunteers given psilocybin reacted much less negatively to being edged out of their social interaction and felt a sense of unity amongst their fellow players.

Given further research, it’s possible that psilocybin could be more effective than current methods of targeting serotonin receptors associated with social anxiety and depression.