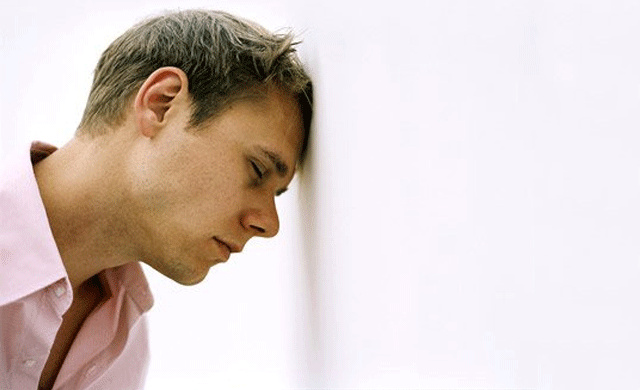 Armin van Buuren is currently touring the world on what will be his last ever Armin Only World Tour in support of his most recent album Embrace. However, Armin fans in Australia won’t get the chance to see this historic event.

Totem OneLove, a subsidiary of SFX, is the promotions company behind many artist tours throughout Australia, including Armin van Buuren. Due to SFX’s bankruptcy, OneLove has put it’s HQ up for sale, in turn dissolving all hope of Armin Only’s Sydney and Melbourne stops coming to fruition.

See what you’re missing out on below with full HD video of his Intense version of the Armin Only tour.