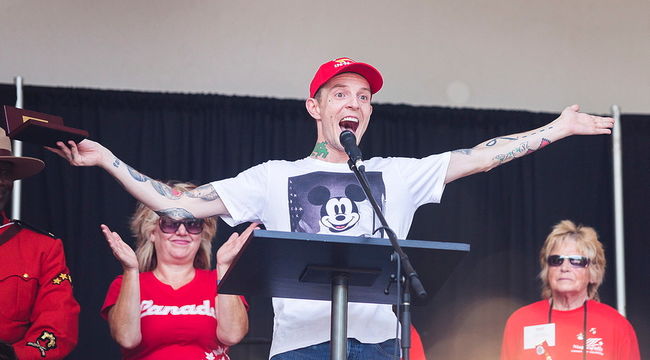 Late last night, Deadmau5 took his Twitter to reveal a few pieces of previously unheard information regarding his next album. According to the tweets, and without Deadmau5’s own prior realization, six of the potential tracks have already been completed.

workin in an internal folder with mau5trap HQ… just realized i have 6 album tracks ready to go. neat. didnt think i was that far in.

When asked further about the specifics of the album in question, Deadmau5 said that he expects there to be nine to 12 tracks in total.

While no release date or title have been unveiled, we can only assume that the work’s eventual debut will come alongside further information about Deadmau5’ not-forgotten Project Entropy tour. Check back here for more details on the album as they come.

In the meantime, revisit the mysterious clips released by Deadmau5 back in January.