A couple from Warsaw, Poland in their late seventies became the talk of the evening this weekend, after they purchased online tickets to London’s Fabric nightclub. They told reporters that they had read about the venue in a newspaper before visiting the city, and decided to spend the night drinking and dancing until their Tube back to Watford at 6 a.m.

The elderly couple were two of the first ones to enter the nightclub when its doors opened at 10 p.m. At first, promoter Jacob Halsey said he thought they might’ve been lost.

“I was downstairs just opening and I saw her on her crutches going slowly down the stairs. I thought they were lost. They didn’t speak English really. I thought they were maybe relatives of someone from the club, but then I spoke to the people on the door and they said they had tickets. I ran down to welcome them to the club, I said ‘it’s amazing you’re here’ and gave them a drink. They had two tequila shots and she gave me a high five. I was desperate to find someone who could speak to them and find out their story.”

After witnessing their enthusiasm, Halsey said he took them into the VIP area and told them they could drink for free. Whenever they decided they wanted to go home, he said, he would buy them a taxi. At one point, he even brought tea up to the them while they danced on the balcony. 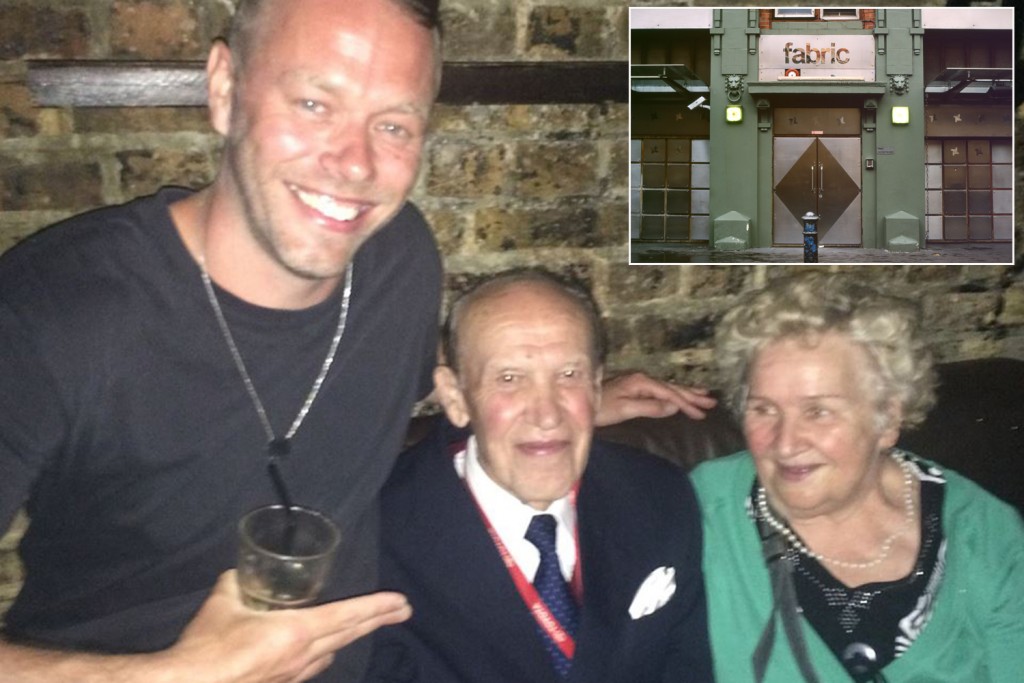 Later on, Halsey said he went to check on the couple, but couldn’t find them upstairs. Instead, he said, they had gone down into the dance floor to join the fray.

“They wanted to join in the party. She was really slow so he went a bit more into the dancefloor and got some dances with the young girls. At 5am they came and said they’d like to leave so we got them a taxi. In ten years of doing this every Sunday it’s the best experience I’ve had – it’s just amazing.” 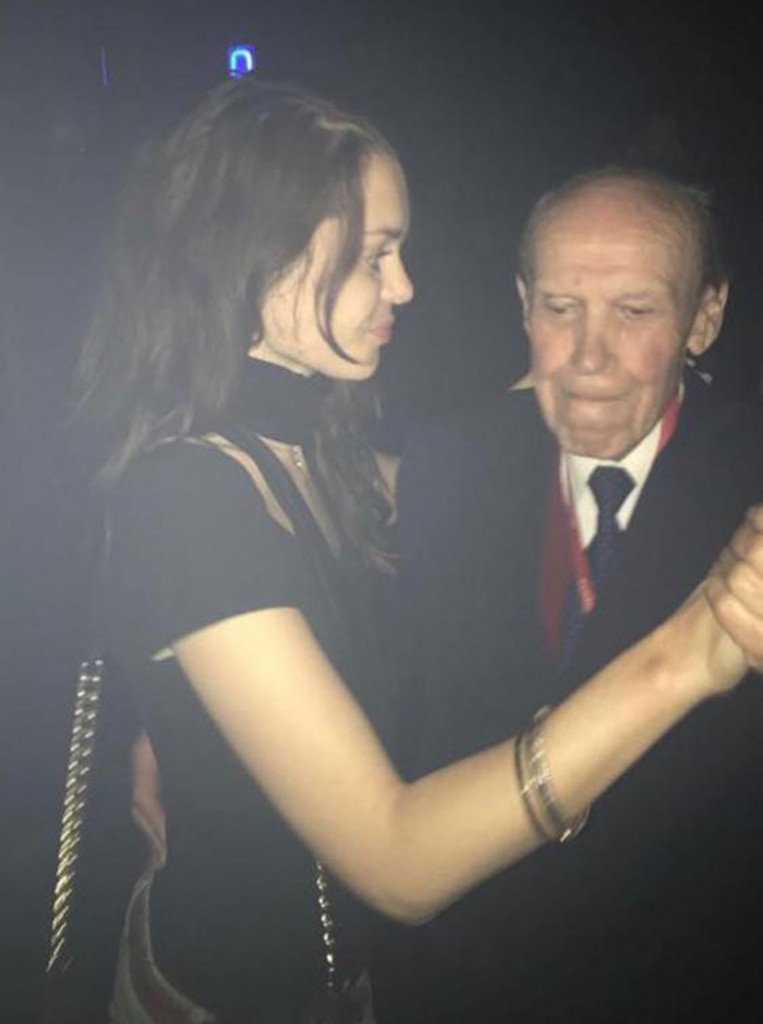