Moonrise Festival is returning for its third year to Baltimore at the Pimlico Race Course, and the phase 1 lineup is already absolutely stacked. Featuring headlining performances from Bassnectar, Tiëesto and Zedd, with dozens of top-tier supporting acts, the lineup is already looking like it can’t get much better.

As we await Phase 2, however, we’re already getting one name that has been blowing up ever since Coachella… The Chainsmokers.

The Chainsmokers played at The Preakness this past weekend, where they announced on stage that they would be playing at Moonrise Festival. Whether this was a gaffe or intentional, we don’t know. But either way, Moonrise just got a whole lot better – and this isn’t even the full Phase 2. 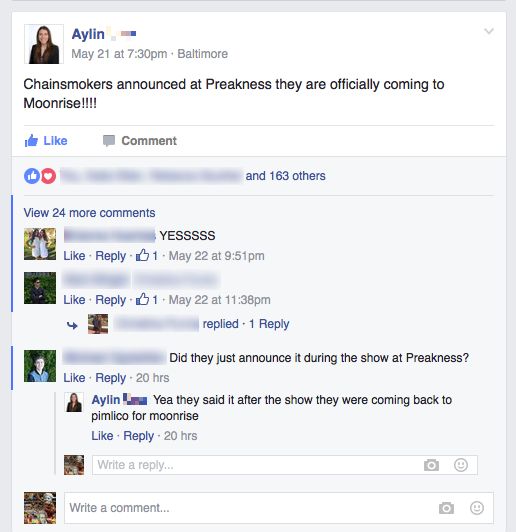 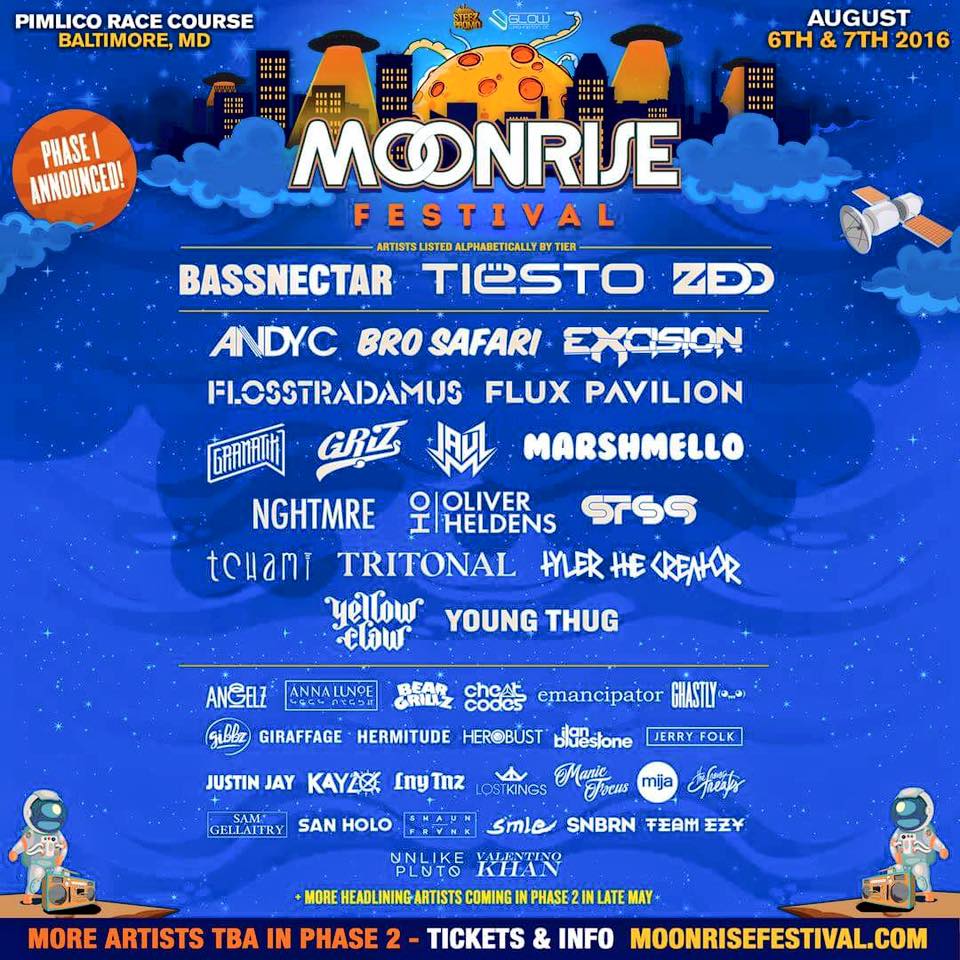