Kanye West’s Personal Studio Robbed of $20,000 Worth of Equipment

According to TMZ, Kanye West‘s personal studio in Calabasas, California was robbed earlier this week when someone pried open the door overnight and made off laptops and desktop computers totaling around $20,000 in value.

Thanks to some “heavy-duty tech security,” no compromising material or information was taken, the report said.

After speaking with Kanye’s team, TMZ was told that the culprit was probably someone who was familiar with the studio space and who Kanye knows.

According to the report, all of the stolen tech has since been replaced. 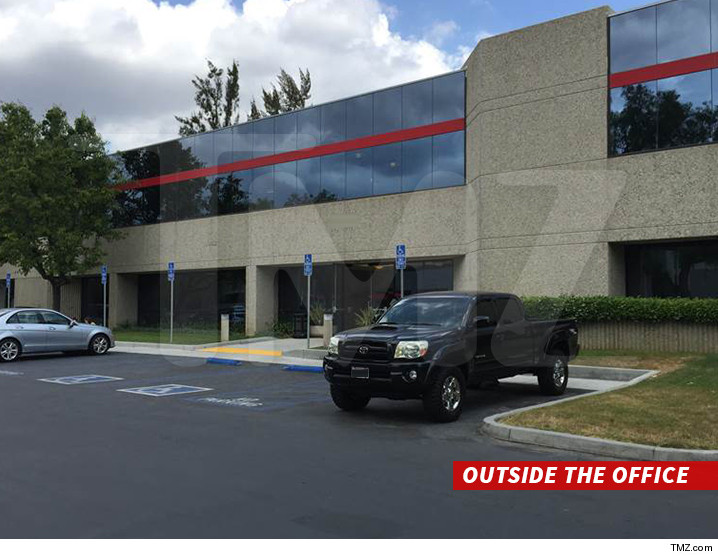 IMS Shares The Most Important Factors For EDM’s Success