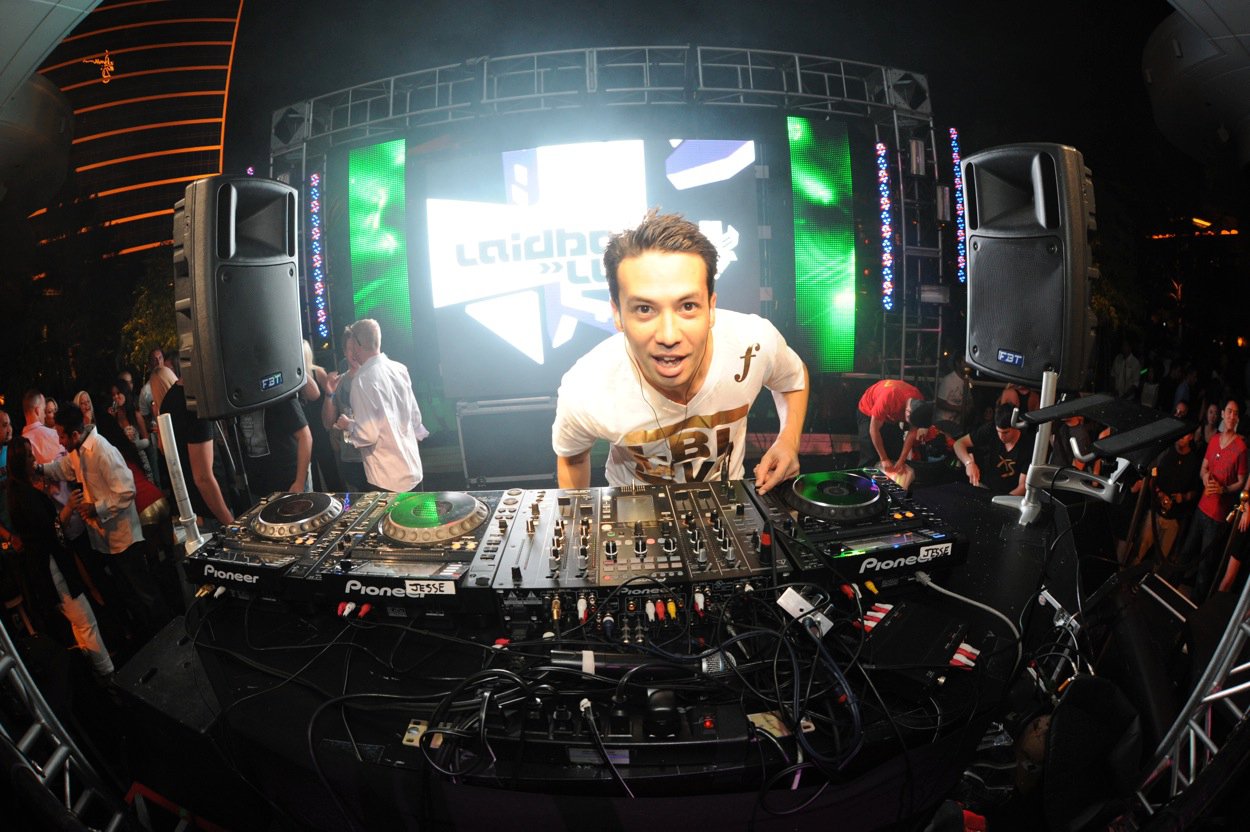 Laidback Luke Thinks DJs Need To Step Up Their Game

We’ve all been there. You’re at a show, the DJ is doing their thing, the music is prime, and then you’re hit with ” insert city here, make some noise!!” And that’s completely fine! It’s fun to yell and jump up and down, that’s what we’re there to do. But some folks are getting tired of hearing DJs do nothing but curating a song selection on the spot. Laidback Luke is just one of the many displeased with dance music’s current state of affairs.

“I’m quite disappointed at the level of DJing nowadays. Especially if you keep in mind the shit ton of money we get paid as DJs. Shouldn’t you be an expert at what you do then?”

Citing the state of festivals in 2016, Laidback Luke thinks there’s so much more that DJs aren’t exploring, simply because the expectation is so low.

“The quality of experience will get so much better than just being amazed by a guy standing on the DJ booth and yelling through the mic that you should make some noise. People don’t know how fucking easy that is! Obviously I could do that too. It’s harder to do live mashups for instance. Or pick the right song on the exact moment. Or working the third deck on the fly. Standing on the booth, nah man.”

We have to agree with him on this; hearing an unexpected mashup or sample is far more exhilarating than just getting doused with another banger. Taking risks is exciting, and rather than getting upset or frowning upon the DJ who ventures outside boundaries, fans are more than likely going to be hyped.

H/T In The Mix