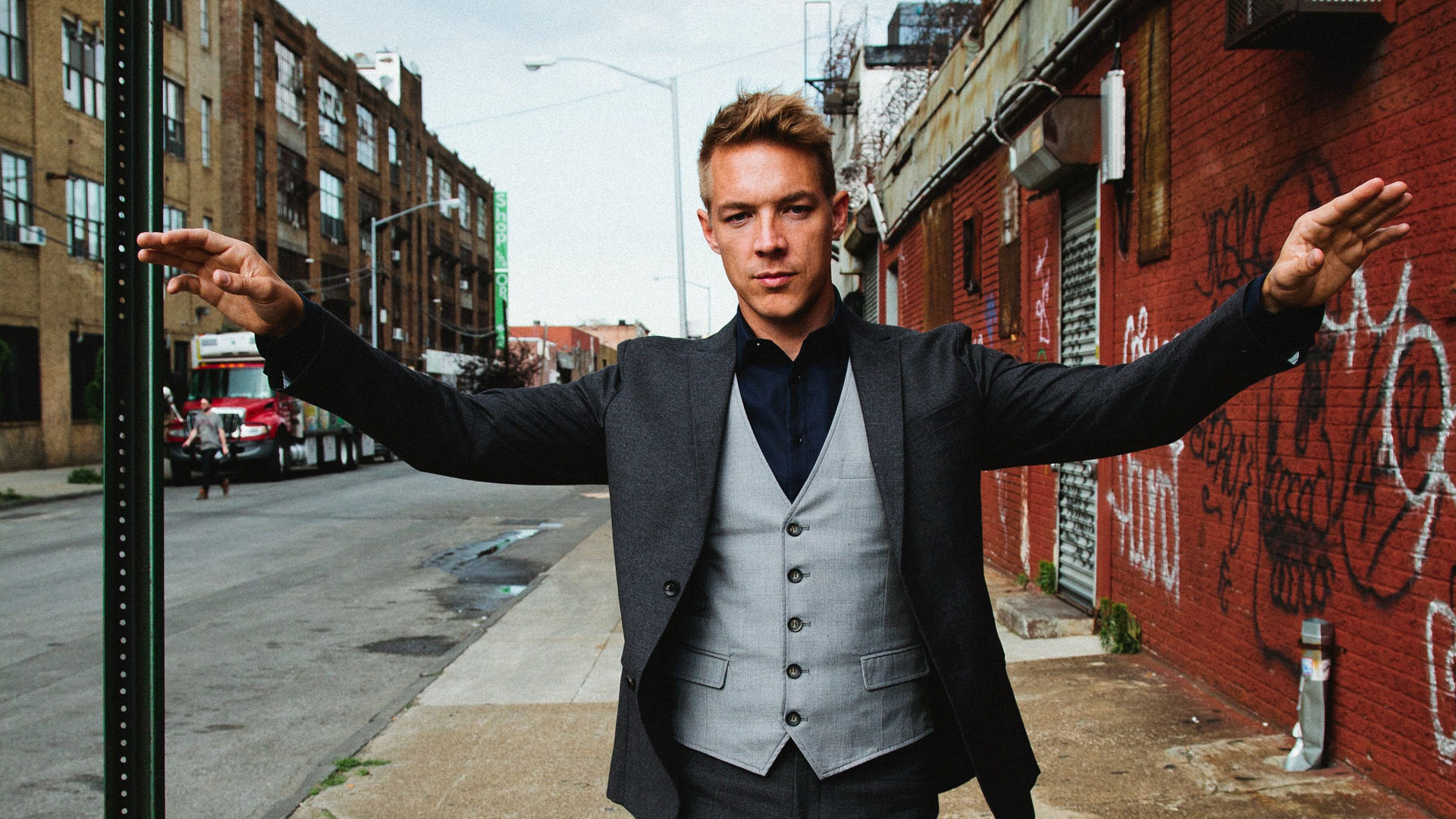 With the awesome success of Jack U over the past year, the title of “Dance Artist Of The Year” could have been a toss up between either Skrillex or Diplo. However, with his other project Major Lazer also garnering massive success, the choice was clear: Diplo.

Billboard revealed their 3rd annual Power List of DJs and execs this morning, with Diplo coming out on top. For this achievement, Diplo was given the cover feature of the latest issue of Billboard, along with an extensive feature piece that you can read here, but he doesn’t exactly seem proud of it.

“The DJ world is the corniest f–ing group of people,” he says, shaking his head. “We’re not celebrities, we’re not famous for any good reason. We’re just … really lame. Besides people like Dillon Francis, who makes fun of the whole thing, or Calvin Harris, it’s a sinking ship. It’s a really lame culture. I’m sad that I’m part of it, but I play the game.”

The rest of the artists included in the power list include everyone from veterans Above & Beyond and Kaskade, to newer acts like The Chainsmokers and Martin Garrix. Other solid choices like Flume, Kygo, DJ Snake and Steve Aoki also made the list.

The list also included execs in the music industry, including event coordinators, managers, and so-called “gatekeepers.” These individuals are at the top of the music industry, controlling much of what ends up on a lineup, on the radio, or even on an artist’s album.