New Survey Says The World Is Taking Too Much MDMA

The Global Drug Survey is the world’s authority on all substances illegal and foreign to your body. While the researchers responsible for the publication have no intention of condoning drug use, they believe strongly in advising users to do so responsibly and safely. Especially considering the resources at their disposal, those behind the survey are in an incredible position to educate the masses, and they’re hoping to do just that.

According to their survey, MDMA is seen as the best value drug on the black market, beating out marijuana, cocaine, and alcohol, regardless of whether it comes in an ecstasy pill or molly powder. That’s fine and dandy, but a problem arises when the assumed quality and potency of a drug doesn’t match up with what it actually contains. However, the real issue is dosage

In the Global Drug Survey of 50,000 MDMA users from 50 countries, it was found that the average dose of MDMA per session was 200 mg. That’s nearly three times the necessary dose of 80 mg it takes to feel the pleasurable effects of the drug without the malicious side effects of nausea, jaw clenching, and anxiety.

The survey proves that most MDMA users simply take too much, and while they can adjust their habits to be safer consumers, it’s really not their fault. As Dr. Adam Winstock puts it, the uncertainty of today’s illegal marketplace is a big factor in overdosing.

“Currently one of the issues facing users is that higher dose pills and high purity MDMA powders can make safer dosing more difficult and it is very easy to inadvertently take too much. To this end for me, at least, a pill containing 300 mg of MDMA is not a quality pill. It’s got too much drug in it.”

The Global Drug Survey has some telling advice for anyone who chooses to partake in the substance. 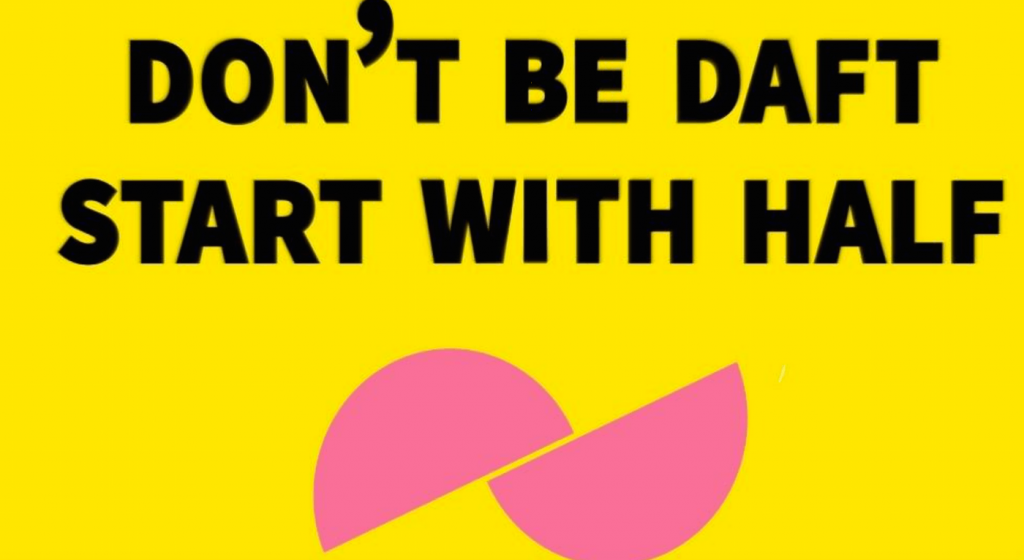 In an ideal world, the Global Drug Survey would like to see MDMA manufacturers produce a standard dose 100 mg pill that could be split into equal parts, but commenting on what illegal drug producers should do is risky business, with the whole illegal thing and all… Still, Dr. Winstock and his peers see no reason why they can’t do their part to help keep folks safe.

“I believe that we are missing a huge opportunity and one that is easier to start implementing than changing drug laws. The recent failure of [the United Nations General Assembly Special Session] to significantly shift from zero tolerance to one of adult acceptance that drugs can enhance people’s lives, and that there are other approaches in addition to regulation that might help reduce drug related harm, means that we have to change the conversation now.”

Disclosure Is The Special Guest At Flash Factory’s Saturday Show!