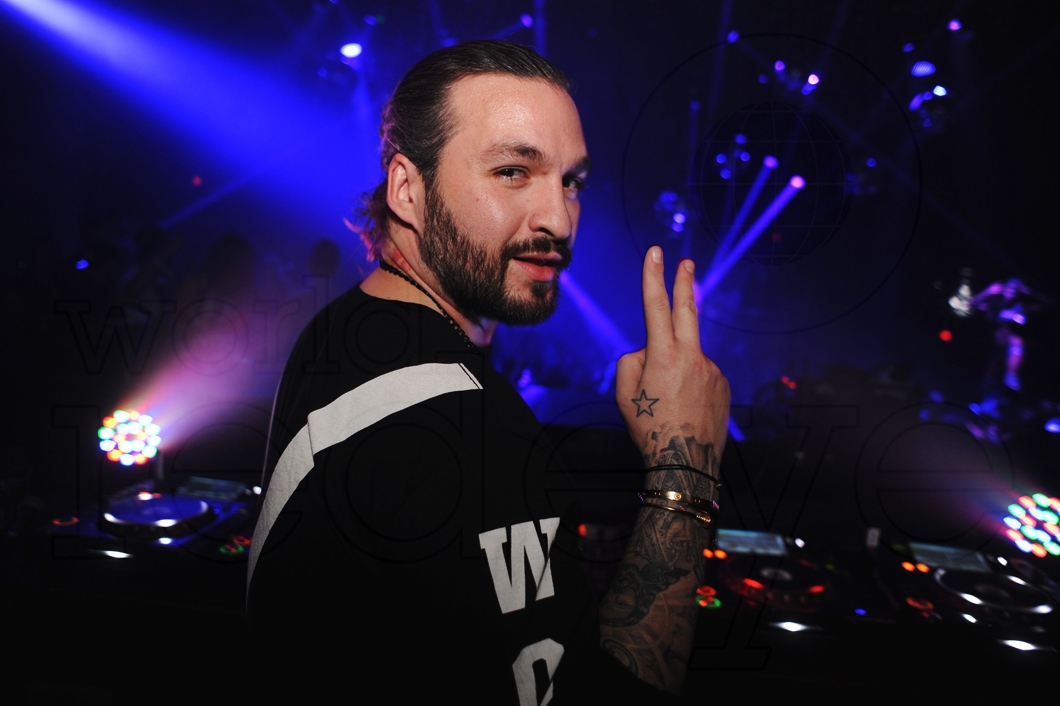 Back in 2014, small-time New York-based producer Mr.13utta released a 10-track album called 13. One of the tracks, “I Feel At Home,” was advertised as a remix of the unreleased Steve Angello tune of the same name. The original track was originally debuted at Ultra Miami 2014, and featured John Martin on vocals

The problem, and one that now appears to be treading into the legal realms, is that Mr.13utta’s “remix” is a near exact copy of the unreleased tune. According to a report from EDM Sauce, the upload was originally titled “Homme Sweet Home,” but at the time of writing, the Soundcloud link shows “Feel At Home (Mr.13utta Remix).”

The stolen track features the exact same introduction and verse, even drawing vocals from John Martin during the later part of the song. The track, along with the rest of the album, had been up for sale on iTunes without Steve Angello’s knowledge. Today, however, he was finally informed by a trusty Twitter followers of the scheme.

@SteveAngello How is that possible? Someone stole " FEEL AT HOME " and release it. https://t.co/hQgYtPB1lW

People are crazy.. i´ll hand it over to my lawyers. thanks for the heads up! https://t.co/lCocY3vlCq

With Angello’s lawyers now on the case, we doubt that Mr.13utta’s upload will be online for much longer. What will come of the potential profits he made via his iTunes spot, we cannot say. Until that time, however, check out his “remix” below and compare it to Angello’s 2014 Ultra debut.