Calvin Harris Is Releasing A New Track With Dizzee Rascal This Friday!

Alright folks, it’s really happening, the levees are breaking and new Calvin Harris music is starting to flood out. It hasn’t even been two months since Calvin put out “This Is What You Came For” with Rihanna, and he’s already putting out another track with a longtime favorite, Dizzee Rascal, this Friday called “Hype.” 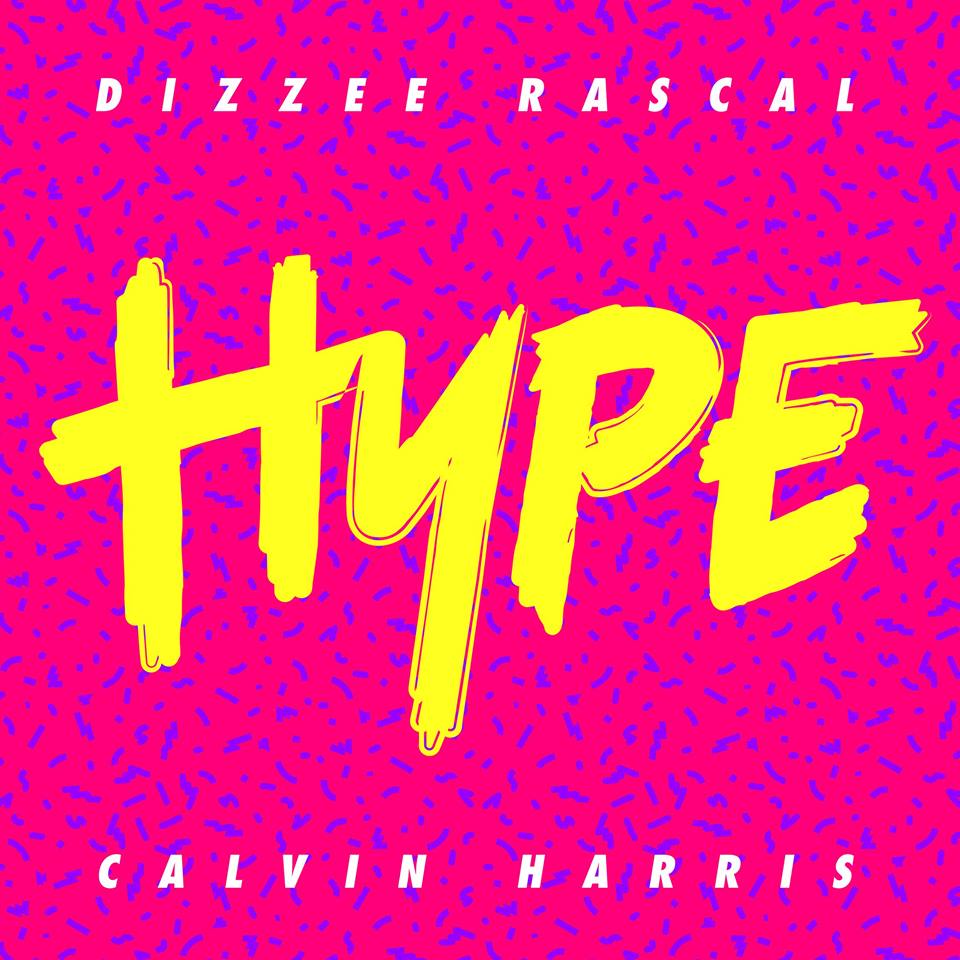 Calvin and Dizzee’s last collaboration was on the former’s album 18 Months, on a track with Dillon Francis called “Here 2 China.” With both artists’ careers significantly further along now than they were 8 years ago, we’d be lying if we said we weren’t super excited for this collaboration

Listen to their last collab, “Dance Wiv Me,” below.

Are The Chainsmokers About To Make Radio History?