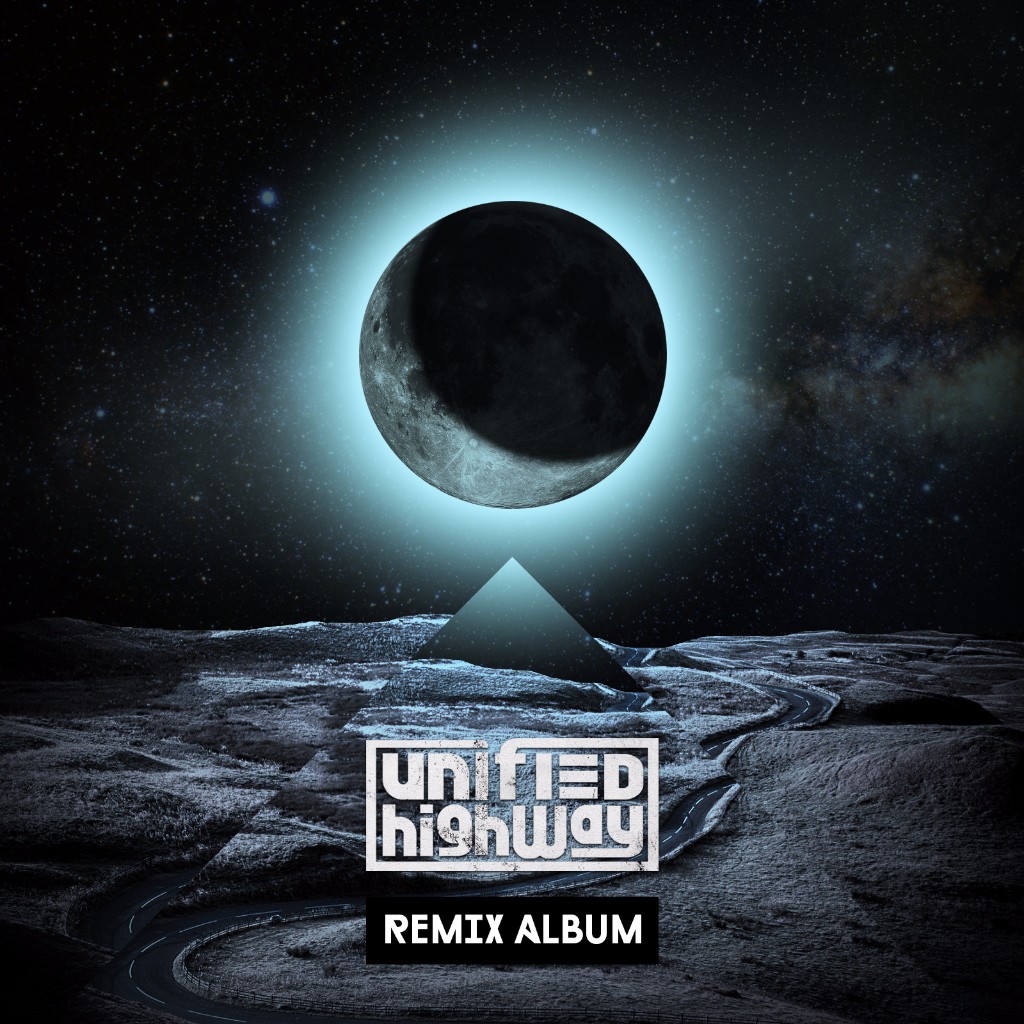 Ever wonder what would happen if an acclaimed reggae vocalist and a one-of-a-kind producer joined forces? Well, you’re in luck; that very idea has become reality in the form of Unified Highway, a new group from the minds of Amp Live and Rebelution frontman, Eric Rachmany. They broke onto the scene earlier this year with the release of their self-titled debut album, a stellar, 13-track effort filled with soulful beats and soothing rhythms. Their music sits comfortably at the intersection of reggae, hip-hop, soul, and electronica, with insightful and relatable lyrics to top everything off. The project represents a uniquely new direction for both of these artists,  a new chance to do what they do best: push their limits and create.

And with the recent release of the Unified Highway remix album, the boundaries have been pushed even further.  Their original tracks were turned into blueprints for some of the scene’s best and brightest, resulting in a smorgasbord of dazzling remixes. It is always a treat when an album like this manages to cover a large array of the dance music spectrum and the remixers did just that; trap, house, dubstep, ambient left-field beats and more all make appearances throughout this musical tapestry. Of course, the wide variety will come as no surprise once you get a look at the producers enlisted to recreate Unified Highway‘s tunes. Amp Live himself took a crack at one of the tunes, alongside other staples of the scene like Liquid Stranger, Ill-esha, and Mikos Da Gawd. The fun doesn’t stop there, however, as there are also several superb submissions from burgeoning artists like J. Patz, Krooked Drivers, Khris Royal and more.

As if you needed any more reason to check this album out, the whole release is available for the extra low price of free. Snag a copy of your own via their Soundcloud account and check out the full stream after the jump!